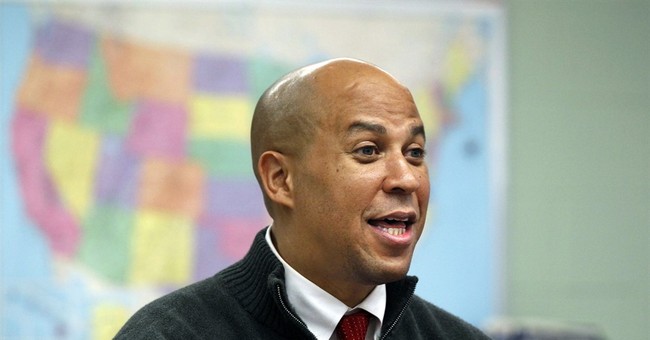 Sen. Cory Booker (D-NJ) is expected to testify against Sen. Jeff Sessions’ (R-AL) attorney general nomination. It’s unprecedented. It’s the first time a sitting senator has testified against a colleague. Rep. John Lewis (D-GA) will be giving testimony against Sessions as well. Booker cites his lack of trust in Sessions in executing his duty as attorney general to ensure a “fair administration of justice.” While the NAACP is staunchly opposed to Sessions’ nomination, Cortney wrote today how black pastors showed up on the Hill and demanded that the Alabama senator receive a fair hearing.

Sen. Tom Cotton (R-AR) tore into Booker, saying his actions are a “disgraceful breach of custom.”

“I’m very disappointed that Senator Booker has chosen to start his 2020 presidential campaign by testifying against Senator Sessions,” added Cotton. “Senator Booker is better than that, and he knows better.”

Booker said he was “honored” to work with Sessions last year.