Welcome To The Club: Idaho Is Now A Constitutional Carry State 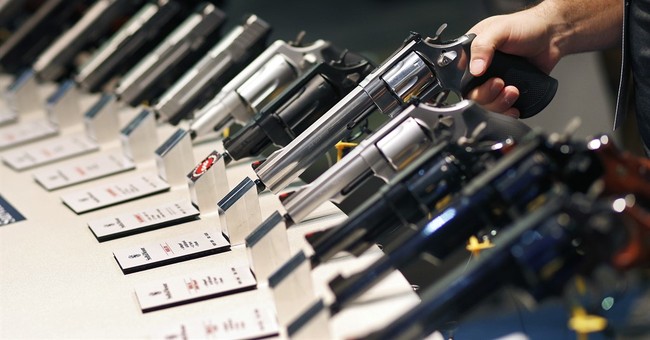 As we reported earlier this month, the Gem State was on the verge of becoming the ninth Constitutional carry state in the country, which wouldn’t require law-abiding gun owners to have a permit while carrying their firearms in public within city limits. Concerning the rural areas, that’s up to the discretion of local sheriffs. The bill has awaited signature from Republican Gov. C.L. “Butch” Otter, which was signed on March 25; the law goes into effect later this summer (via NRA-ILA):

On July 1, 2016, Idaho will become the eighth state to recognize a law-abiding adult’s ability to possess a concealed handgun for self-defense without government-mandated permitting and fees.

SB 1389 ensures that the existing and long-standing concealed weapon license (CWL) exemption applicable “outside the limits or confines of any city” only protects the rights of law-abiding individuals.

SB 1389 exempts law-abiding Idahoans, who are twenty-one years of age or older, from having to obtain a CWL in order to carry a concealed handgun for self-defense within city limits.

SB 1389 provides a mechanism for well-trained, law-abiding individuals who are eighteen years of age or older to obtain a CWL.

So, on July 1, Idaho joins the small, but growing club of Constitutional carry states. Good on them.

Editor's Note: The original post said that Idaho would become the eighth Constitutional carry state; it's actually the ninth following West Virginia. Post has been updated to reflect the changes.