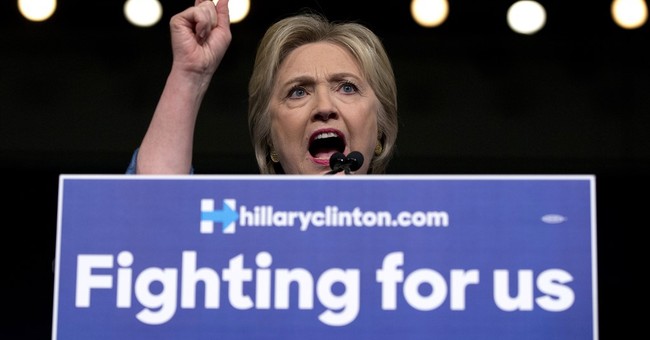 With the Democratic Missouri primary being too close to call for two days, we finally have a winner: Hillary Clinton. By adding Missouri into the win column, Clinton officially swept the March 15 contests, though she won The Show Me State by less than 2,000 votes.

UPDATE: Via CNN, Sanders camp is focused on Idaho, Utah, and Arizona next Tuesday. The Vermont senator will not challenge the results and will continue to campaign all the way to the Democratic Party's convention in Philadelphia.