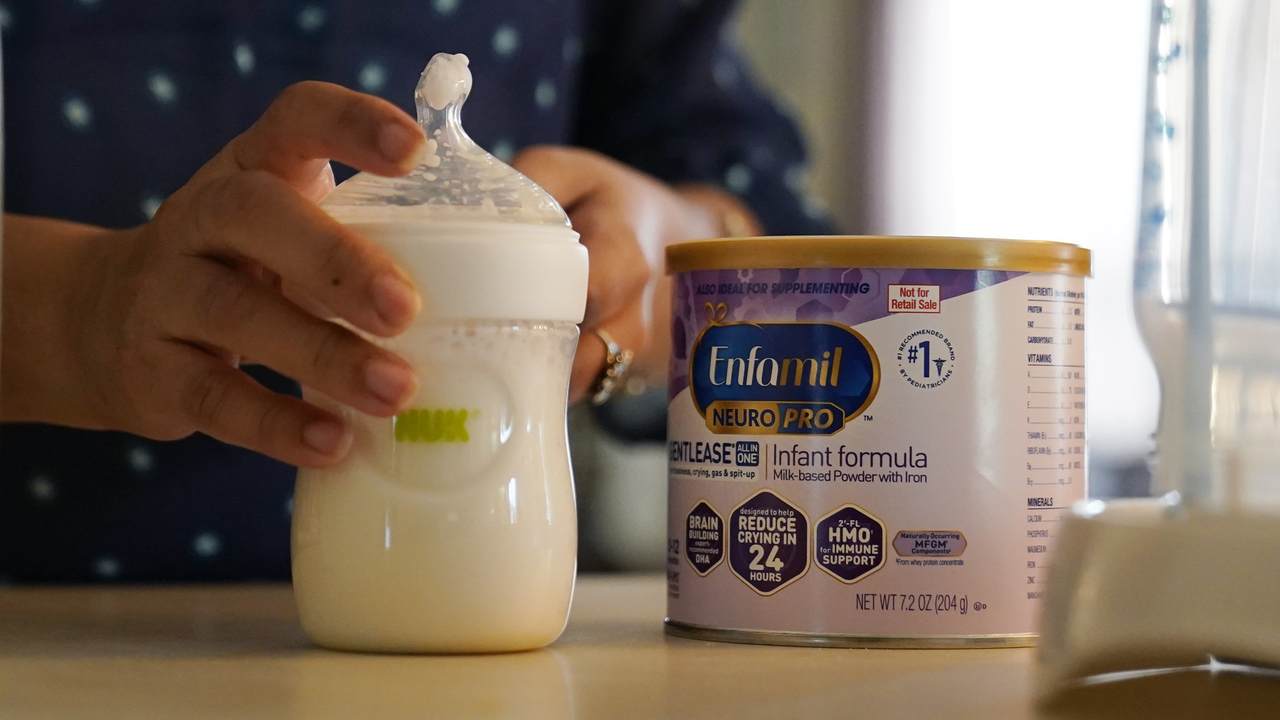 On Wednesday, U.S. Food and Drug Administration (FDA) Commissioner Dr. Robert M. Califf said in remarks shared on Twitter that the agency “will not rest” until baby formula is back in stock. This news comes after a nationwide shortage of formula.

Concluding his opening statement, @DrCaliff_FDA shares that the agency “will not rest until our shelves are replete with safe and nutritious infant formula.” pic.twitter.com/5tZgqOwO1A

A poll from think tank “Data for Progress” published this week found that 84 percent of Americans are “somewhat” (31 percent) or “very” (53 percent) concerned about parents being able to find and purchase baby formula right now.

Eighty-two percent said that they favor importing baby formula from abroad. The same percentage supports expanding the number of baby formula products made available to families who are participating in the U.S. government’s nutrition program for women and children.

In a separate statement shared Thursday, Califf said that it’s going to be “gradual improvement” and parents should expect to see baby formula in stock at the end of July.

"We continue to work closely with our U.S. government partners and domestic and international manufacturers to identify additional formula product that will be available to parents and caregivers in the weeks and months ahead," he said in the statement. "It is our goal to ensure that hospitals, specialty pharmacies, and retail store shelves will begin seeing adequate supplies again in the coming weeks."

The poll, conducted from May 20 to May 24, surveyed 1,169 likely voters. The margin of error is plus or minus 3 percentage points.