Tennessee Democratic Rep Will Not Run for Reelection 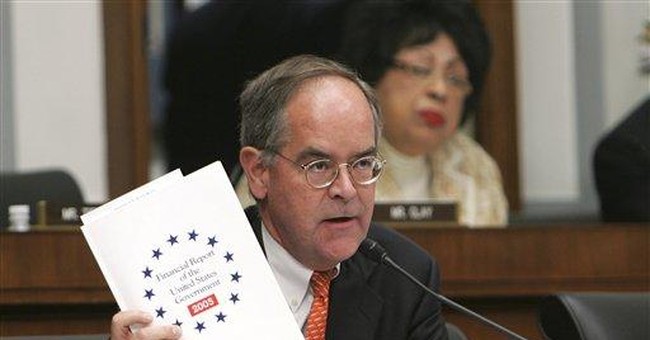 In a statement shared to Twitter, Cooper accused the state General Assembly of “dismembering” Nashville, the state’s capital, in a recent redistricting process. The Post noted that Davidson County, which includes Nashville, was divided into three congressional districts. Currently, the entire county is within the 5th district.

Today I am announcing that I will not run for re-election to Congress. After 32 years in office, I will be leaving Congress next year.

I cannot thank the people of Nashville enough. You backed me more than almost anyone in Tennessee history. pic.twitter.com/C6LE31uFQC

“Despite my strength at the polls, I could not stop the General Assembly from dismembering Nashville,” Cooper said in a statement Tuesday. “No one tried harder to keep our city whole. I explored every possible way, including lawsuits, to stop the gerrymandering and to win one of the three new congressional districts that now divide Nashville. There’s no way, at least for me in this election cycle, but there may be a path for other worthy candidates.”

Recommended
Does Joe Biden's Gun Control Push Have a Chance? With These Republicans...Maybe.
Matt Vespa

“I am announcing my decision promptly so that others have more time to campaign. I will return the individual contributions that I have received for this race so that donors can redirect them as they choose,” Cooper wrote in his statement.