SCOTUS Declines to Intervene in Challenge Over Texas Abortion Law 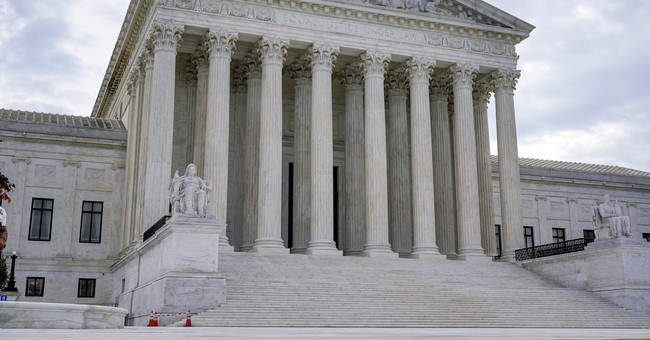 The Supreme Court of the United States (SCOTUS) rejected another request to block Texas’ law, S.B. 8, which bans abortions after fetal heartbeat detection.

The Texas Tribune reported that abortion providers in the legal challenge against S.B. 8 requested SCOTUS to intervene in their ongoing lawsuit, Whole Woman’s Health v. Jackson.

Last month, as I covered, SCOTUS upheld S.B. 8 and returned the case back to the Fifth Circuit Court of Appeals. SCOTUS did not allow the Department of Justice’s (DOJ) separate lawsuit over S.B. 8, United States v. Texas, to move forward.

This week, I covered that the Fifth Circuit sent the case to the Texas Supreme Court, which is “expected to add months to the legal proceedings,” the Tribune explained in their report.

S.B. 8, which took effect Sept. 1, bans abortions at approximately six weeks gestation and allows private citizens to pursue legal action against anyone who provides an illegal abortion or “aids or abets” and illegal abortion. Those who successfully bring lawsuits under S.B. 8 can receive $10,000. As I reported, abortions in the state dropped by half in October –  one month after the law took effect.

Whole Woman’s Health CEO Amy Hagstrom Miller told the Tribune that the law is “unconstitutional” and that it “breaks [her] heart” every time her clinic is forced to deny a woman an abortion. Supreme Court Justice Sonia Sotomayor described the law as a “bounty-hunter scheme.”

“‘It breaks my heart every time our clinic staff are forced to deny pregnant people care and turn them away,’ said Amy Hagstrom Miller, president and CEO of Whole Woman’s Health, which operates four Texas abortion clinics. ‘This law is cruel and unconstitutional, and I am deeply disappointed that our judicial system has done very little to stop it.’

‘The law immediately devastated access to abortion care in Texas through a complicated private bounty-hunter scheme that violates nearly 50 years of this Court’s precedents,’ Justice Sonia Sotomayor wrote in a dissent, issued Thursday.