Another Democrat Is Calling It Quits Ahead of the 2022 Midterms 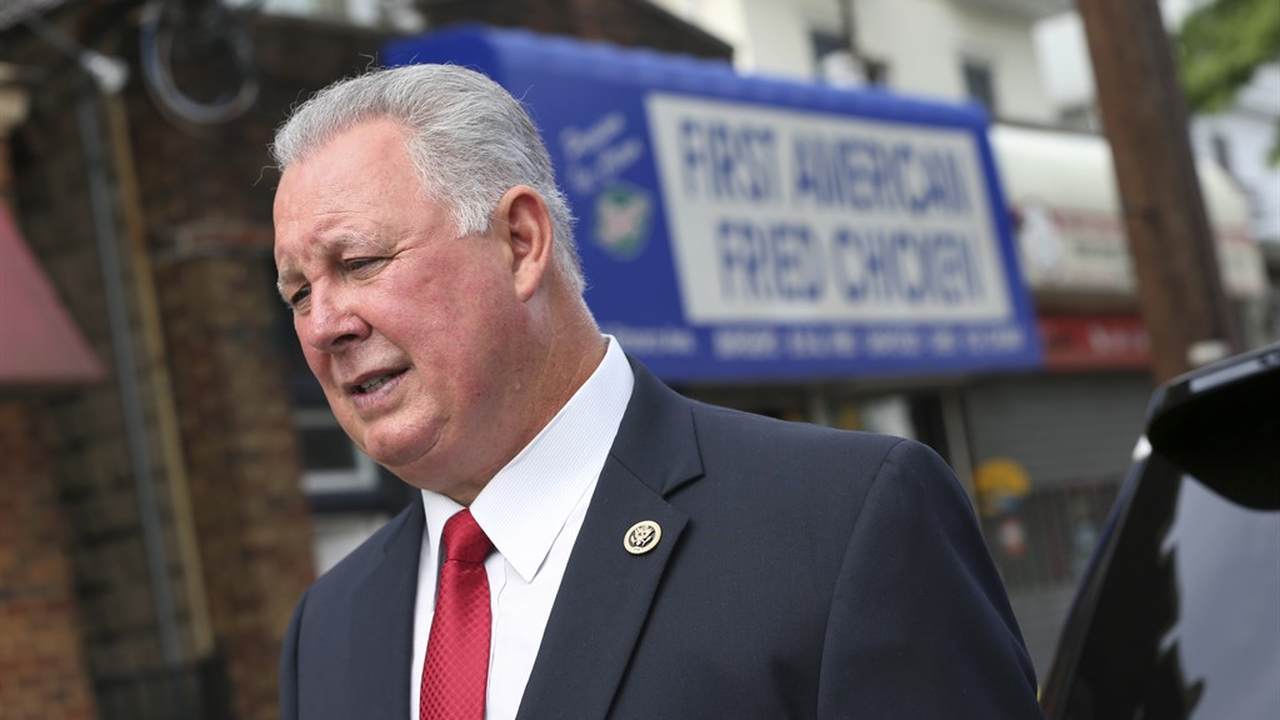 The 2022 midterm elections are not looking good for Democrats. As I covered, California Democratic Rep. Jackie Speier announced last month that she will not seek reelection in 2022. Shortly after, Texas Congresswoman Rep. Eddie Bernice Johnson (D)  announced her retirement from Congress as well. This week, yet another Democratic representative confirmed that they will not seek reelection.

Sires, who has represented New Jersey’s 8th congressional district since 2006, told the Globe that he will formally announce his retirement before the end of the year. New Jersey Sen. Bob Menendez’s (D) son, Robert Menendez, is expected to be Sires’ successor.

Sires, who was born in Bejucal, Cuba, immigrated to the United States when he was 11 years old. He served in the New Jersey General Assembly from 2000 to 2006, including serving as Speaker of the New Jersey House from 2002 to 2006.

According to the Globe, Sires will be the 21st Democratic House member who will not seek reelection in 2022. Currently, New Jersey is represented by two Democratic senators, as well as 10 Democratic members of Congress. Only two congressmen representing New Jersey, Rep. Chris Smith and Rep. Jefferson Van Drew, are Republicans.

As Rebecca covered, President Biden said recently that Republicans need to “get ready” ahead of the 2022 midterms.

“You’re going to be in for a problem!” he said.

PRES. BIDEN ON 2022 MIDTERMS: "I wanna tell my Republican friends: Get ready pal! You’re gonna in for a problem!" pic.twitter.com/zFO9WSqNtq

However, POLITICO reported this weekend that “Staring at the possibility of major midterm losses, Democratic leaders are just hoping to limit the damage,” and said that Democrats are confronting a 2022 “hurricane.”

“Democratic Party leaders moved quietly this week to lower expectations for the midterm elections as they met for year-end talks against the backdrop of an increasingly bleak electoral landscape,” POLITICO reported. “The House? Likely gone. The Senate? A crapshoot.”