What Percentage of Catholics Think Biden’s Views on Abortion Should Disqualify Him from Holy Communion? 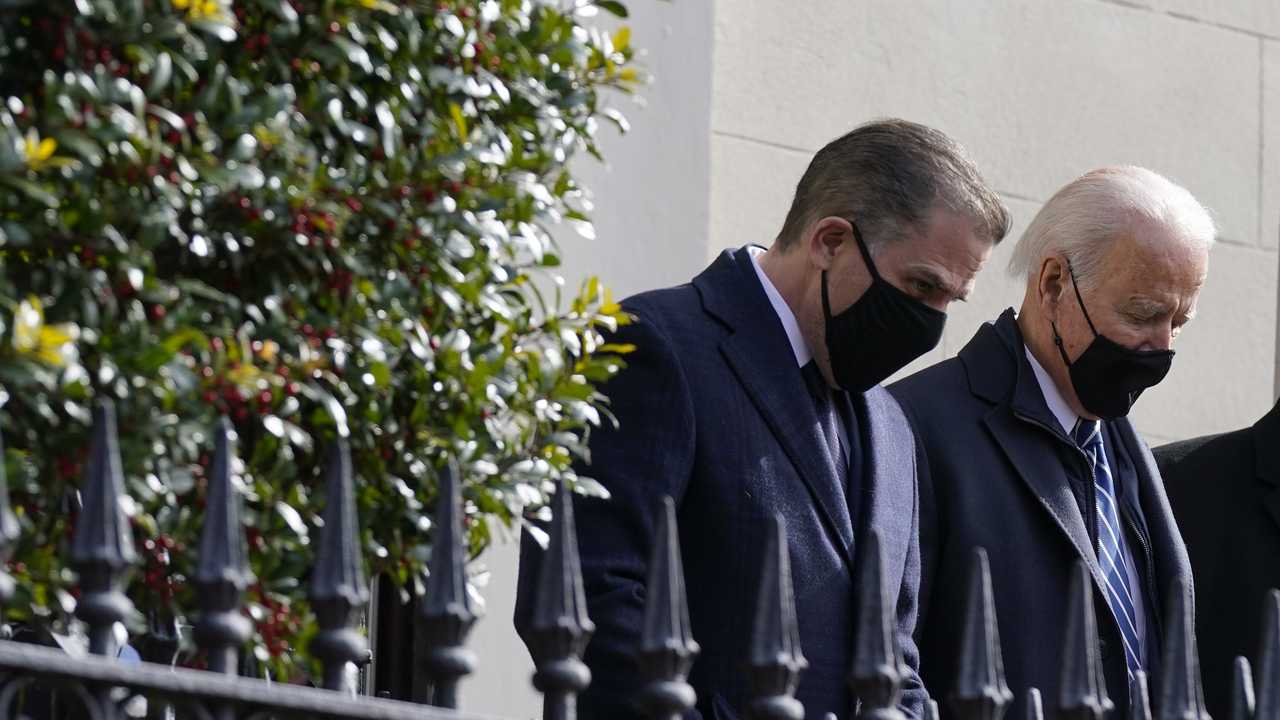 President Biden, the second Catholic president in United States history, will meet with Pope Francis at the Vatican tomorrow. But, Biden's unwavering pro-abortion views with his self-described "devout Catholic" faith have not gone unnoticed. Earlier this year, the United States Conference of Catholic Bishops (USCCB) convened to discuss if pro-choice politicians should be allowed to receive communion. Now that Biden plans to meet with the Pope, this question has arisen again.

A poll published Thursday by Pew Research shows that 67 percent of all U.S. Catholics think "yes, [Biden] should be allowed" to receive the sacrament of Communion when he attends Mass. Twenty-nine percent of respondents said he should not be allowed.

According to the poll write-up, Pope Francis plans to discuss climate change and poverty with Biden during their visit. Last month, Pope Francis reportedly said that "[i]f you have an abortion, you kill," and that Catholic leaders must respond pastorally and not politically to any challenge before them. However, he declined to say if pro-abortion politicians should be barred from receiving communion, as reported in the Associated Press:

“Francis repeated his belief that the Eucharist ‘is not a prize for the perfect’ but rather ‘a gift of the presence of Jesus in the church.’ But he was unequivocal that it cannot be given to anyone who is not ‘in communion’ with the church, though he declined to say if a pro-abortion politician was out of communion.”

Abortion has been a hot-button issue recently, as the Supreme Court has agreed to hear oral arguments for three abortion-related cases this term. On Nov. 1, the Court will hear two cases surrounding S.B. 8, a new Texas law that outlawed abortions after fetal heartbeat detection. On Dec. 1, the Court will hear the case Dobbs vs. Jackson Women’s Health Organization, which surrounds a 2018 law in Mississippi that puts a 15-week ban on abortion.