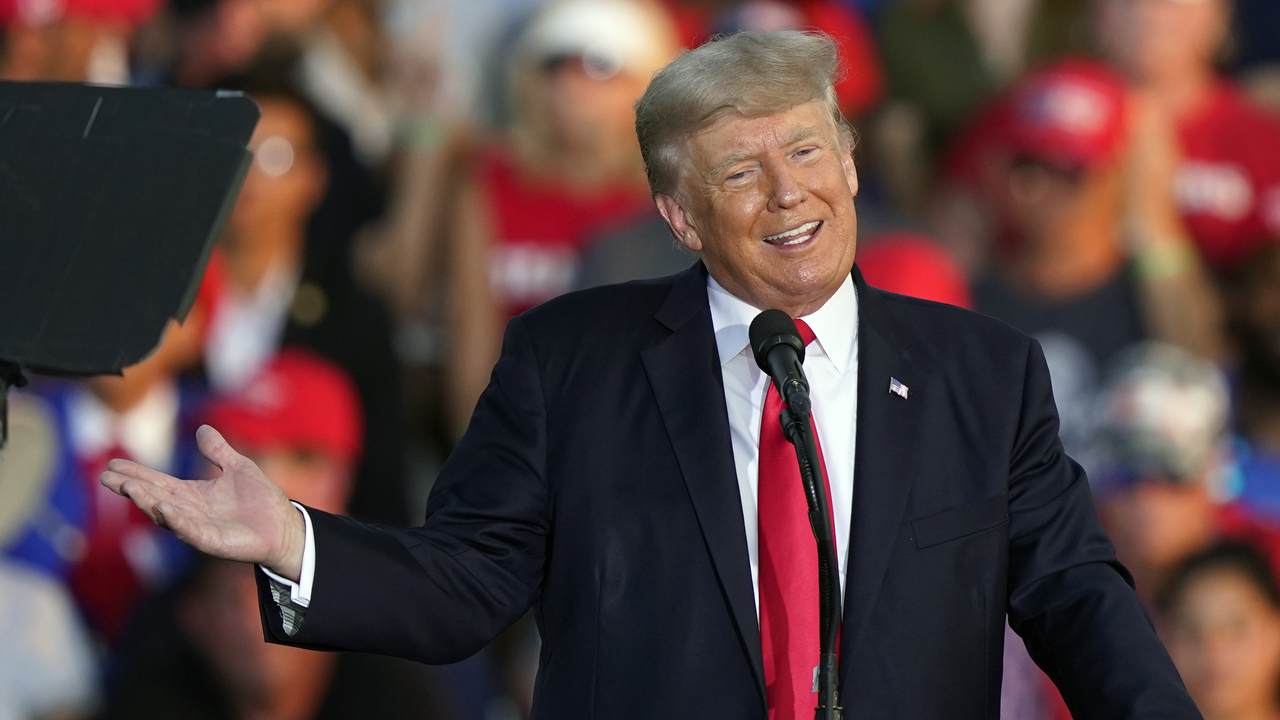 Earlier this month, Townhall covered a poll that showed what percentage of Americans want to see former President Trump run for president again. Before that, Townhall reported on a separate poll that showed what the outcome of a Trump versus President Biden 2024 election would potentially look like. A poll published this week reaffirms the findings from previous polls that outline the lasting influence Trump has had on the Republican Party and how many voters would like to see him run again.

Compared to a poll conducted shortly after the 2020 election, it also found that 47 percent of voters supported Trump running again in 2024. At the time, 75 percent of Republicans, 24 percent of Democrats, and 47 percent of Independents supported this.