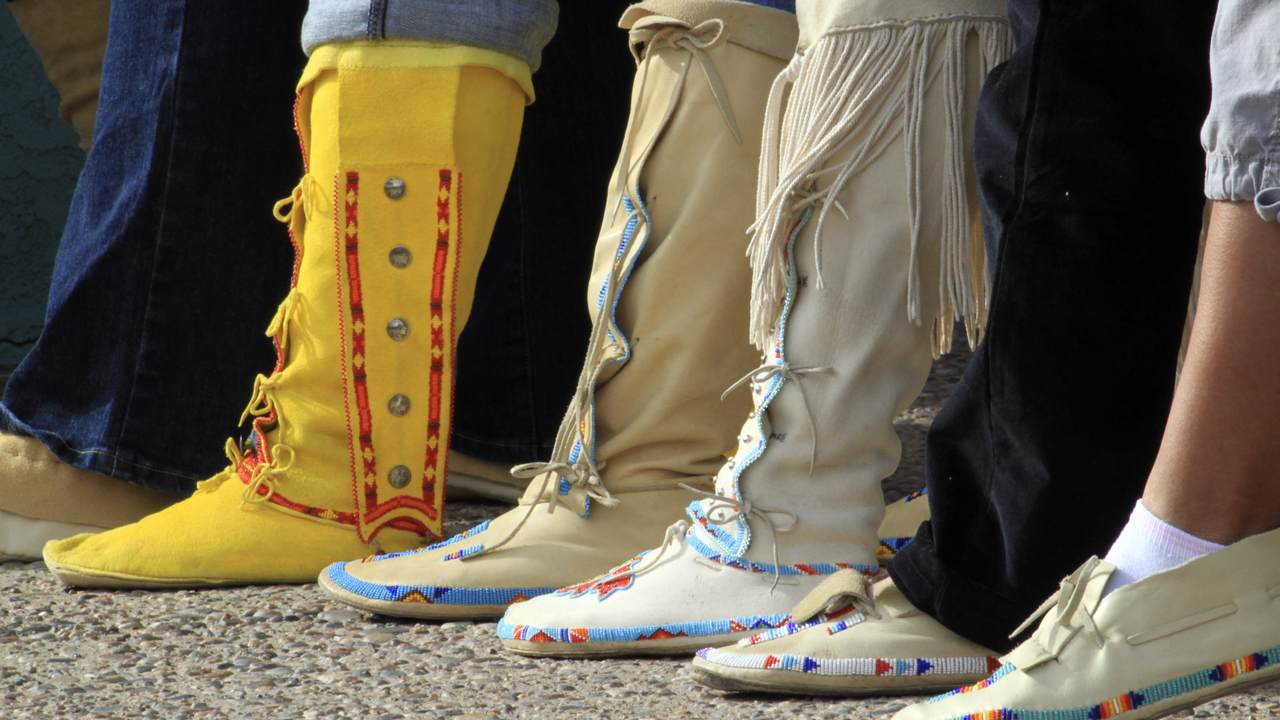 Claims of "cultural appropriation," which is "the unacknowledged or inappropriate adoption of the customs, practices, ideas, etc. of one people or society by members of another and typically more dominant people or society," pop up time and time again against public figures, clothing brands, and professional sports teams. And, one brand that supposedly "got away" with doing so for over 70 years has come forward and apologized.

Moccasin manufacturer Minnetonka issued an "overdue" public apology this week for appropriating Native American culture with its products since its inception.

In the apology published on Minnetonka's website, the CEO David Miller directly addressed two questions that have "often been asked" of the brand: "Is Minnetonka Native-owned?" and "Does Minnetonka support Native American peoples or causes?"

Predictably, Minnetonka is not Native-owned. The statement explains that the brand was founded in Minnesota 75 years ago and has been family-run for four generations. The company got its start selling handcrafted moccasins and Native American-inspired products at roadside gift shops. At the time, they were "one of many companies" doing so.

But, in 2020, the statement reads, the company first acknowledged its history of "appropriating" Native culture, which it claims was "long overdue."

"We deeply and meaningfully apologize for having benefited from selling Native-inspired designs without directly honoring Native culture or communities," the statement reads. "While Minnetonka has evolved beyond our original product set, moccasins remain a core part of our brand, and in 2020 we began to step up our commitment to the culture to which we owe so much. We are dedicated to honoring our commitment to Native American communities with our actions going forward."

The statement goes on to explain that the company has privately supported Native causes in Minnesota but that "simply giving back is not enough" and that it will be asserting a more active and public stance going forward. To do this, it hired a "Reconciliation Advisor" who is an "artist and community activist" and unveiled a plan with five key components to reconcile its history of appropriation.

"We will continue to move forward in a manner that acknowledges and honors the Native American culture, design, and people who have influenced our brand and business," the statement concludes. "This journey will remain important to our company forever."