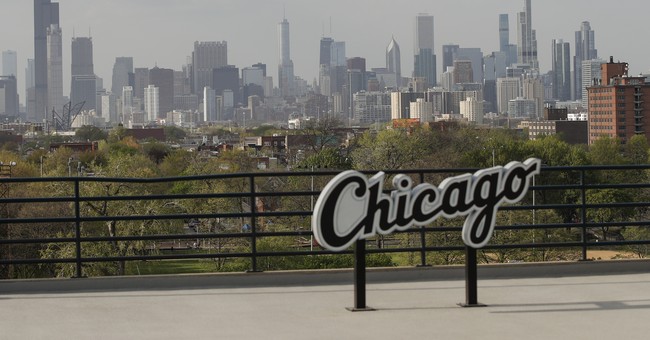 The city of Chicago has taken out full-page ads with a Dallas-based publication to encourage Texas residents unhappy with recent abortion restrictions to leave the state.

This past month, Texas enacted a new law, S.B. 8, which banned abortions statewide after fetal heartbeat detection, which occurs at roughly six weeks gestation. This week, Gov. Greg Abbott signed into law another bill, S.B. 4, which puts restrictions on abortion-inducing drugs and telemedicine abortions. S.B. 4 is meant to take effect in December.

While several massive companies have facilities in the Lone Star State, many have remained silent on its recent abortion legislation. That is, with a few exceptions. Salesforce CEO Marc Benioff offered to relocate Texas-based employees who are unhappy with S.B. 8. Dating apps Bumble and Match, based in Austin, have created relief funds for employees impacted by the legislation. “Bumble has created a relief fund supporting the reproductive rights of women and people across the gender spectrum who seek abortions in Texas,” Bumble wrote to Twitter.

“Though the full implications of the new laws are yet to be seen, Texas does one-up Connecticut and Illinois with welcoming tax policies,” an article by the Dallas Morning News regarding the ad states. “The state doesn’t have personal or corporate income taxes, qualities that businesses often favor.”