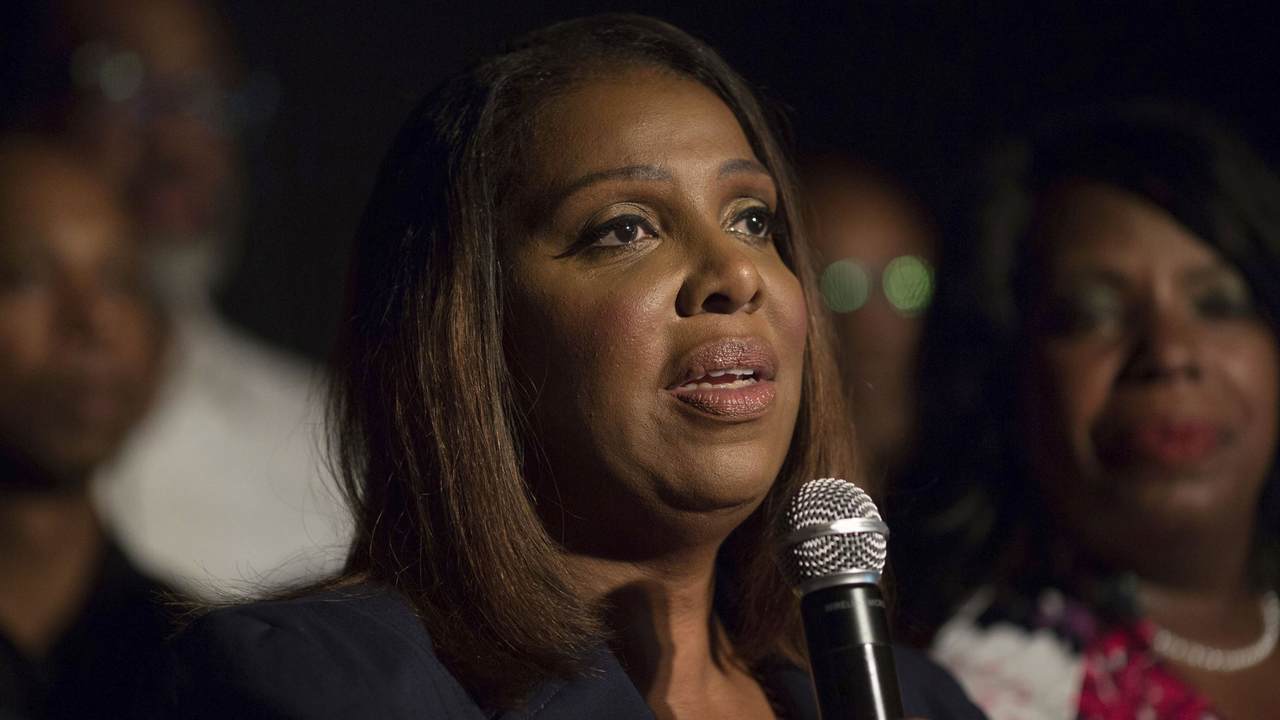 Abortion legislation has taken center stage recently as several states have enacted legislation restricting abortion access. In South Dakota, Gov. Kristi Noem issued an Executive Order prohibiting the use of telemedicine abortion in the state. In Texas, Gov. Greg Abbott signed into law S.B. 8, which bans all abortions in the state after fetal heartbeat detection. However, other states that have passed similar legislation have been targeted by lawmakers nationwide making an effort to stop it.

On Sept. 8, a coalition of 21 attorneys general from 20 states and Washington, D.C., filed an amicus brief in support of a federal lawsuit challenging a South Carolina statute that prohibits abortion after fetal heartbeat detection.

The "South Carolina Fetal Heartbeat and Protection from Abortion Act," also known as the "Fetal Heartbeat Act," was signed into law by Gov. Henry McMaster (R) in February. Similar to a new law in Texas, S.B. 8, the Fetal Heartbeat Act prohibits abortions upon detection of fetal cardiac activity, which occurs roughly at six weeks of pregnancy.

Immediately after the Act went into effect, Planned Parenthood challenged it. In the lawsuit, Planned Parenthood South Atlantic, et al. v. Wilson, et al., a federal judge from the United States District Court for the District of South Carolina granted a preliminary injunction blocking it from continuing to take effect. In response, McMaster filed an appeal with the Fourth Circuit Court of Appeals in Virginia, which has jurisdiction over the South Carolina district courts.

The amicus brief filed by the state attorneys general was likely prompted by other abortion legislation popping up across the country, such as S.B. 8 in Texas and the impending Supreme Court case, Dobbs vs. Jackson Women's Health Organization, which surrounds the constitutionality of a Mississippi abortion ban at 15 weeks. Announced yesterday, the Court is scheduled to hear arguments for Dobbs beginning Dec. 1, which could potentially alter the future of the precedents set by Roe v. Wade and Planned Parenthood v. Casey.

"The Act is among those state laws that, although enacted under the guise of protecting women’s health, actually undermines healthcare," the brief reads. "Although the Act purports to promote the interests of 'the health of the pregnant woman,' it eliminates access to safe and legal abortions, which leads to worse health outcomes for pregnant people and negatively impacts healthcare overall."

In addition to being described as "blatantly unconstitutional," the attorneys general stated that "[p]re-viability bans on abortion do much more than just place obstacles in front of people trying to obtain abortion care. They harm healthcare overall by creating serious spillover effects that make it more difficult to obtain proper care for other needs[.]"

"South Carolina's restrictive abortion laws will cause many of its citizens to seek abortion care in Amici States – potentially straining their healthcare systems. In light of similarly restrictive legislation being passed across the country, the collective impact of such laws harms healthcare on a nationwide scale," the brief reads. "If access to safe and lawful abortions were further banned in large geographic portions of the country, it would create vast 'abortion deserts' in which access to abortion care may be unobtainable for many people due to the obstacles created by the sheer distance from lawful abortion care. The inevitable result is that some individuals will be forced to carry pregnancies to term."