Is the FDA Downplaying the Formula Shortage? 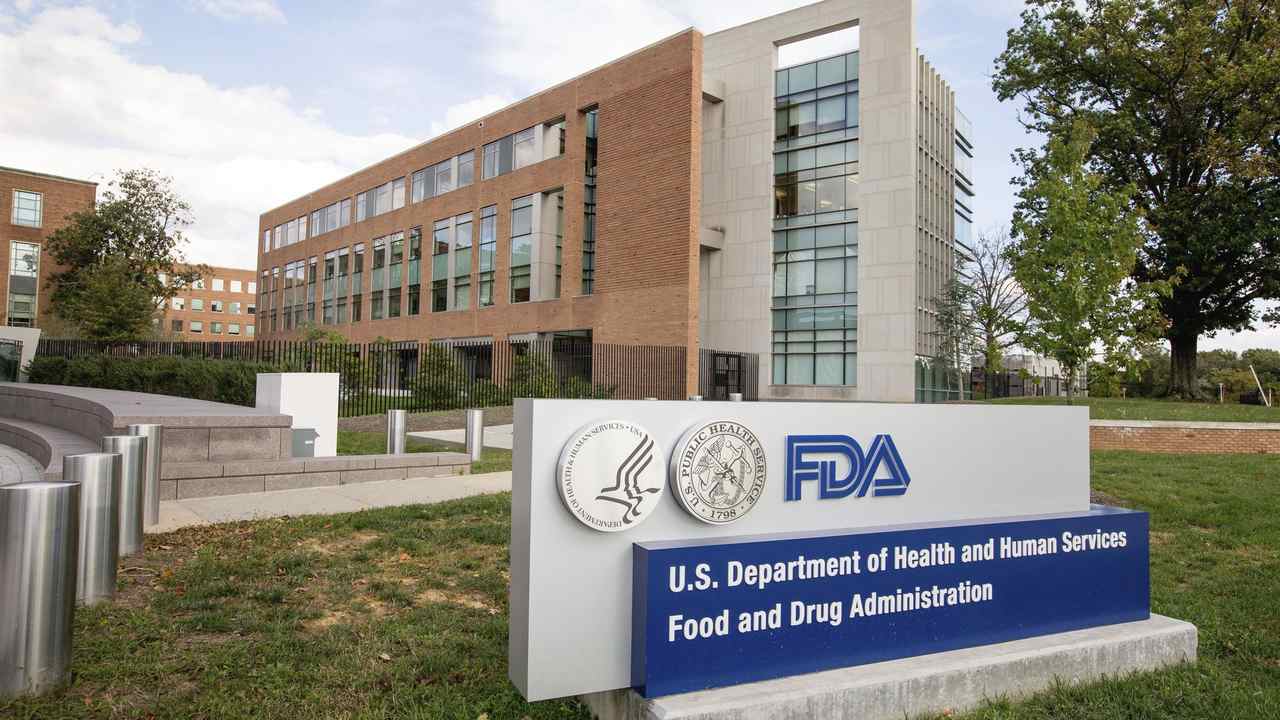 The Food and Drug Administration on Wednesday appeared to downplay the extent of the baby formula shortage in a statement that former FDA Associate Commissioner Peter Pitts called "useless."

"The FDA continues to take several significant actions to help increase the current supply of infant formula in the U.S.," FDA said regarding the impact Abbott Nutrition's voluntary recall of several infant formula products has had on supply. "In fact, other infant formula manufacturers are meeting or exceeding capacity levels to meet current demand. Notably, more infant formula was purchased in the month of April than in the month prior to the recall."

That comment led some industry news outlets to report, "FDA says there is plenty of infant formula despite recall of Similac, other brands."

With the nationwide out-of-stock rate at 43 percent for the week ending May 8, according to Datasembly, the comment doesn't add up.

"Relative to denying that there is a shortage, come on, let's get real," Pitts told Townhall. "It's more than just photographs of empty shelves and panicking parents. These are actual shortages."

It's one thing to say more baby formula was manufactured, Pitts explained, "but you can't fully make up for taking one of the few large manufacturers of baby formula off the market for a few months and not expect there to be a severe impact on the supply chain."

Pitts went on, however, to credit the FDA's efforts to work with other formula manufacturers to ramp up production, though it's "not as easy as flipping a switch and going from 10 to 11."

Abbott initiated the recall of certain lots of its Similac, Alimentum and EleCare formulas made at its Sturgis, Michi., plant following reports of infant hospitalizations and two infant deaths due to bacterial infection.

In a March 2022 recall notice, Abbott said it found "evidence of Cronobacter sakazakii" at the Sturgis facility, though not in areas where product was present. The company denied finding the bacteria in its finished products.

According to FDA, however, the company has previously destroyed product due to the presence of this bacteria in their product.

Reports suggest fault can be found with both FDA and Abbott. In October 2021, prior to the infant deaths, a former Abbott employee warned senior FDA officials about concerning food safety violations at the Sturgis plant.

"In a 34-page document sent to officials Oct. 19 and 20, the whistleblower outlined allegations of lax cleaning practices, purposely falsified records and efforts by plant officials to keep FDA from learning about serious issues related to the plant’s own system for checking for bacteria in formula, among other things," Politico reported.

But action wasn't taken immediately. The FDA interviewed the whistleblower two months later, in December, then didn't inspect Abbott until Jan. 31. It wasn't until the following month, in February, that the formula was recalled.

House Appropriations Chair Rosa DeLauro (D-Conn.) brought that whistleblower report public and expressed concern with both Abbott and the FDA.

"I am deeply concerned about the practices at this Abbott facility and their apparent failure to implement and enforce internal controls at this facility," DeLauro said. "I am equally concerned that the FDA reacted far too slowly to this report."

While the FDA has since taken important steps to address the shortage as a result of supply chain issues and the recall, Pitts said there has been poor communication with the American public and a lack of transparency about what the government was doing to solve the problem.

"When the FDA shut down the plant in February, that was absolutely the right thing to do," he said. "You can't allow a plant that has lax safety protocols to produce baby formula."

But Americans should have been warned, he argued.

"What they didn't do was inform the American public that there might be shortages in a couple of weeks or a few months. And they should have. People were caught by surprise, and they panic and, and that's never what you want to happen."

Abbott said Wednesday that once the Sturgis facility gets back online, it'll take up to two months for product to hit store shelves.

The company said there is still "no evidence to link our formulas to these infant illnesses."

"One of the reasons the Abbott plant was lax in its safety protocols is because they didn't expect the FDA to come knocking on the door," Pitts said. "We need to recognize the problem and solve it across the entire FDA portfolio."

Author's Note: Concerned parents should contact their pediatrician, pharmacist, or local hospital for recommendations about feeding infants amid the shortage. The FDA strongly advises against making homemade formulas. Parents or caregivers also should not dilute formula or buy product over the internet from third parties claiming to have Abbott product, Pitts warned, pointing to concerns over product safety and possible counterfeit issues.

"We don't want to have people do things that actually make problems worse and impact infant health," Pitts said. "That would be a tragedy."