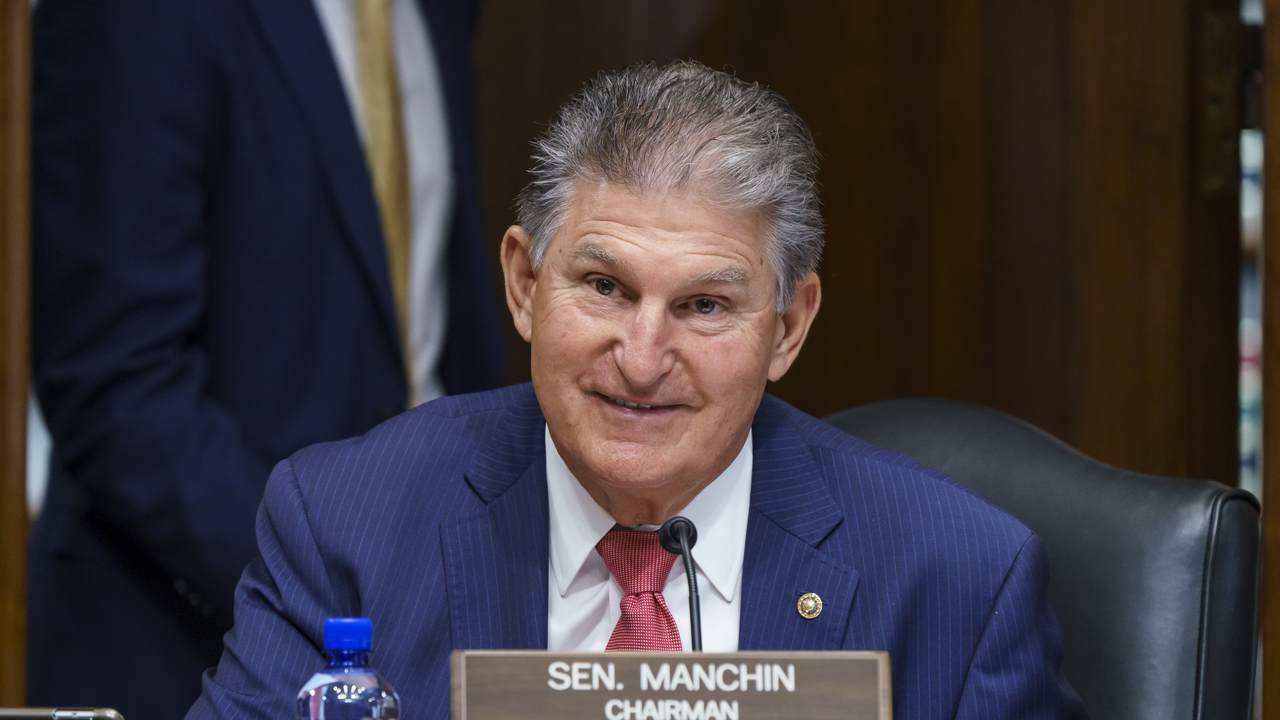 The House of Representatives on Friday passed the $1.7 trillion budget bill, 220-213. But its fate is not certain in the Senate. While House Speaker Nancy Pelosi continued to claim that the president's agenda won't cost a dime, the Congressional Budget Office, in releasing its final score on Thursday, did not agree.

Sen. Joe Manchin, who has been expressing concern about the bill's impact on the national debt and inflation for months, said the House passing the bill would not affect his final decision. According to a new poll, West Virginians are on his side, which should give him even more confidence to hold the line against the massive spending bill, which 74 percent of respondents disapprove.

"Voters want to be listened to. When they feel like you're listening to them, they will reward that either at the polls or in numbers like this," said Mark Blankenship of MBE Research, which conducted the independent poll. "I think that's what's recognized here is that Senator Manchin is listening to the people of West Virginia."