The Price of Democracy: On the Murder of British MP David Amess and His Recent Townhall Column 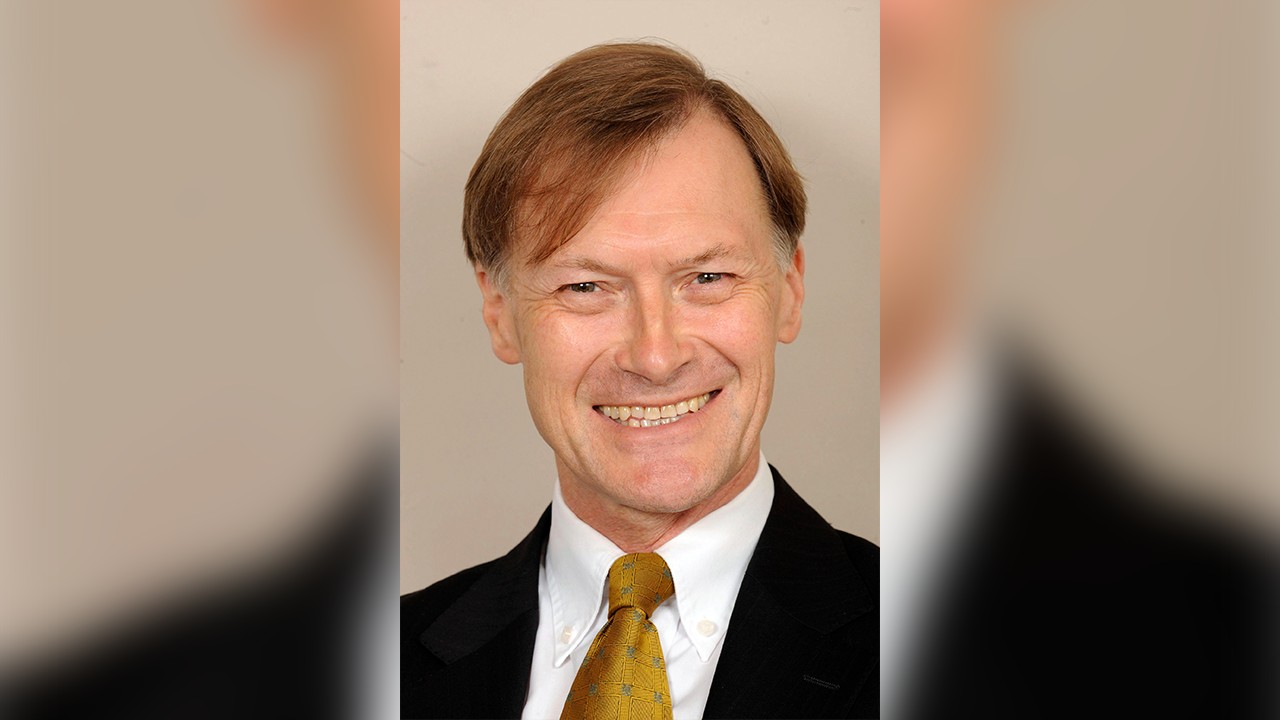 The murder of Conservative MP David Amess on Friday came as a shock to the world. Fatally stabbed while engaging in a town hall with constituents, he is the second member of Parliament to be killed in office in the last five years. But specific to Townhall, the shock of his death was compounded by the fact that we published a column from him the day before. Some people in the comments section mistakenly believed we published the piece as a posthumous tribute.

Authorities labeled the attack as a "terrorist incident." While it is believed the 25-year-old British suspect of Somali origin "acted alone," an investigation "into the circumstances of the incident are continuing." Until more details come out, questions remain about the suspect's broader motive.

While Amess may not be as well-known stateside, globally, he earned a reputation for being a staunch defender of freedom and democracy worldwide throughout his nearly 40 years in office.

In his first—and tragically last—column for Townhall, published on Oct. 14, Amess called for the arrest of Iranian President Ebrahim Raisi at the COP26 climate change conference in Glasgow next month, which he is expected to attend.

Amess, who recently called his support for the National Council of Resistance of Iran "one of most honorable things I have done in my political life," pointed to Raisi's role in the 1988 mass execution of political prisoners and his involvement in the 2019 crackdown on peaceful protesters in the country.

"Such a figure has no business standing among other heads of state at an international conference in the West," Amess wrote. "If he is permitted to enter the United Kingdom next month, it should only be so that the Police in Scotland may execute an arrest warrant and launch an investigation for crimes that may include attempted genocide against moderate Muslims who challenged the regime's fundamentalist theocracy more than 33 years ago."

After the 2016 attack that killed Labour MP Jo Cox, Amess acknowledged that since members of Parliament make themselves available to the public, "it could happen to any of us."

That reality didn't stop him, however, and the British people, and those around the world, are better for it.

While he paid the ultimate price serving the people and engaging in democracy, the numerous laws he passed to "help the most vulnerable" members of society and his support for the freedom of oppressed people worldwide will live on.

May God grant him rest, and may his memory be eternal.

Sir David’s death leaves a vacuum that will not and can never be filled.

We will cherish his memory, we will celebrate his legacy and we will never allow those who commit acts of evil to triumph over the democracy and the Parliament that Sir David Amess loved so much. https://t.co/xI9eCGO8aS

On Sunday, the Iranian Resistance also had a touching ceremony honoring Amess, whom Maryam Rajavi, president-elect of the NCRI, called "great and beloved friend."