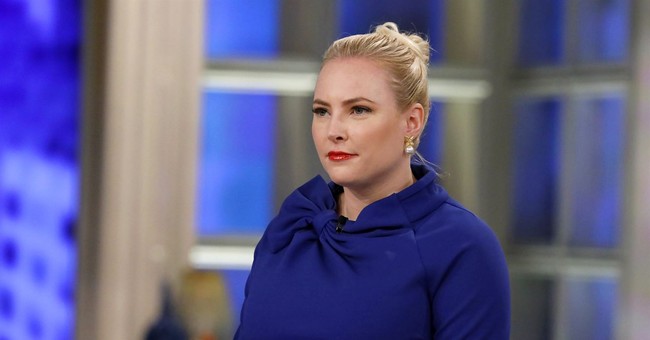 Meghan McCain expressed her bewilderment with President Biden’s Build Back Better agenda on Sunday during a panel discussion on “Meet the Press,” pointing out that it’s at odds with how he campaigned.

Biden pledged to be a great unifier, but that hasn’t turned out to be the case. A recent Pew survey found only 34 percent of Americans expressed some confidence in the commander in chief’s ability to unify the country, with 66 percent saying they were not confident at all or not too confident that he could unite the country.

“He ran and won with the help of independents, centrists, Trump-wary Republicans. He’s not governing as one,” noted McCain, a Daily Mail columnist. “The Build Back Better agenda is the most progressive modern agenda of all time, up to $5 trillion and it’s not polling well.”

“I’m confused as to why they’re doubling down on something that’s cratering in the polls right now,” she added.

Meghan McCain: "President Biden ran on being a moderate...and he's not governing as one." pic.twitter.com/pCqO8rN49O

Biden is underwater on a host of issues. His approval ratings have tanked in recent months, and more Americans disapprove than approve of his handling of economic policy, foreign affairs, immigration, and use of military force. Biden has lost support on his personality traits, as well, with a majority of Americans believing he’s not mentally sharp.

McCain was also very critical of Biden after his disastrous withdrawal from Afghanistan.

“This is extremely difficult for me to say: I once thought I truly knew Joe Biden and he helped me through pain and grief, for which I am grateful,” she said on Twitter last month. “This man on tv giving this speech, I do not recognize this man. God help our country. God help the Americans we have abandoned.”