Rep. Lee Zeldin Has a Suggestion for Blinken on How He Can Show Leadership 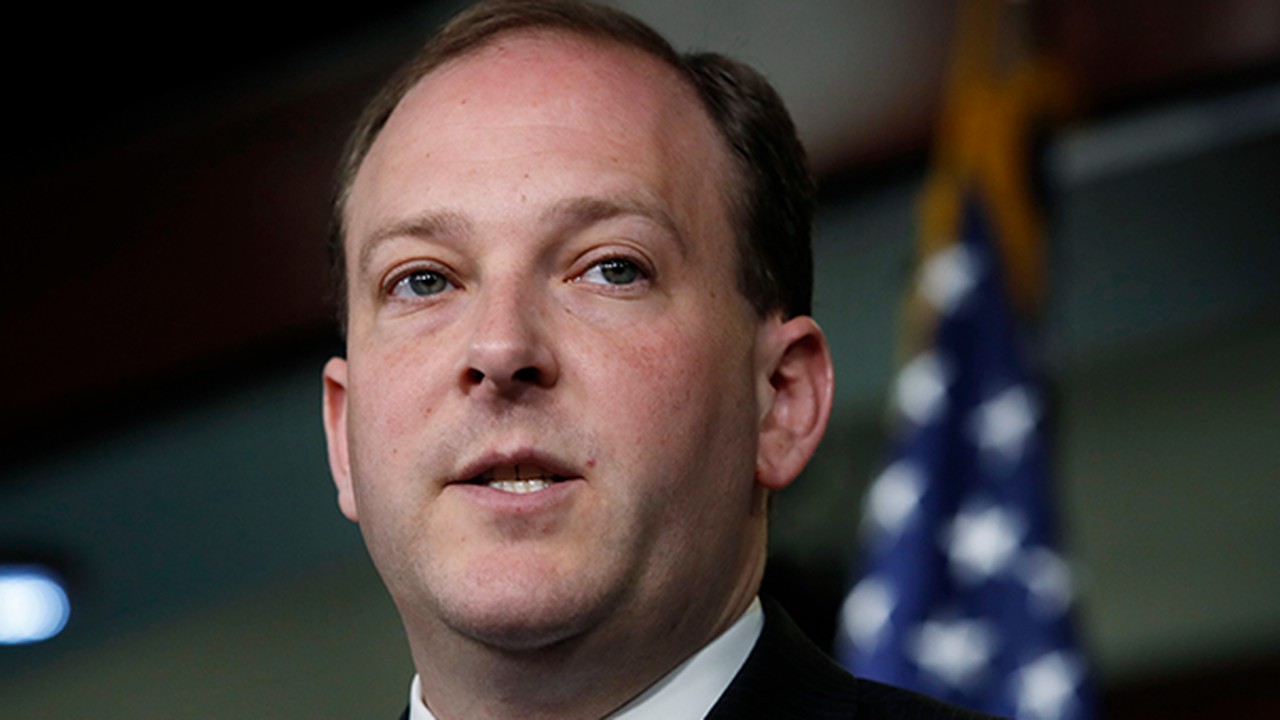 As Spencer reported on Monday, Secretary of State Antony Blinken testified virtually on Monday before the House Foreign Affairs Committee where he defended the botched Afghanistan withdrawal, which cost 13 U.S. servicemembers their lives and left Americans stranded in the country.

New York Rep. Lee Zeldin was among the Republican lawmakers to criticize Blinken to his face and offered a suggestion on what he could do now to show true leadership.

"This was fatally flawed, poorly executed. We had the loss of U.S. service members as a result," Zeldin said. "We should not have been operating off of an arbitrary … deadline. Instead, what we should have done was tell the Taliban that we’re going to leave Afghanistan when we’re done bringing every last American home."

He continued, offering more criticism for decisions like "collapsing the Bagram Air Base, relying on the Taliban to provide security at the airport, and allowing billions of dollars' worth of U.S. weapons and equipment turned over to Afghanistan."

"The administration should not have been lying and misleading the American public like when the White House press secretary is standing out there to the press, the American public and saying that Americans aren't stranded even though we all know that they are," he continued.

After arguing that foreign adversaries like North Korea and Iran are paying close attention to the Biden administration's failures and incompetency, Zeldin told Blinken he should resign: "That would be leadership."

Blinken, in turn, argued the opposite.

"To the contrary, congressman, I believe that there's nothing that our strategic competitors like China and Russia or our adversaries like Iran, like North Korea, would have liked more than for President Biden to have re-upped the war in Afghanistan for another five, 10 or 20 years," he replied. "To be bogged down in that conflict. Nothing that they would have liked more."

He added: "We are now in a much better position to confront the challenges and threats that we actually face in 2021."