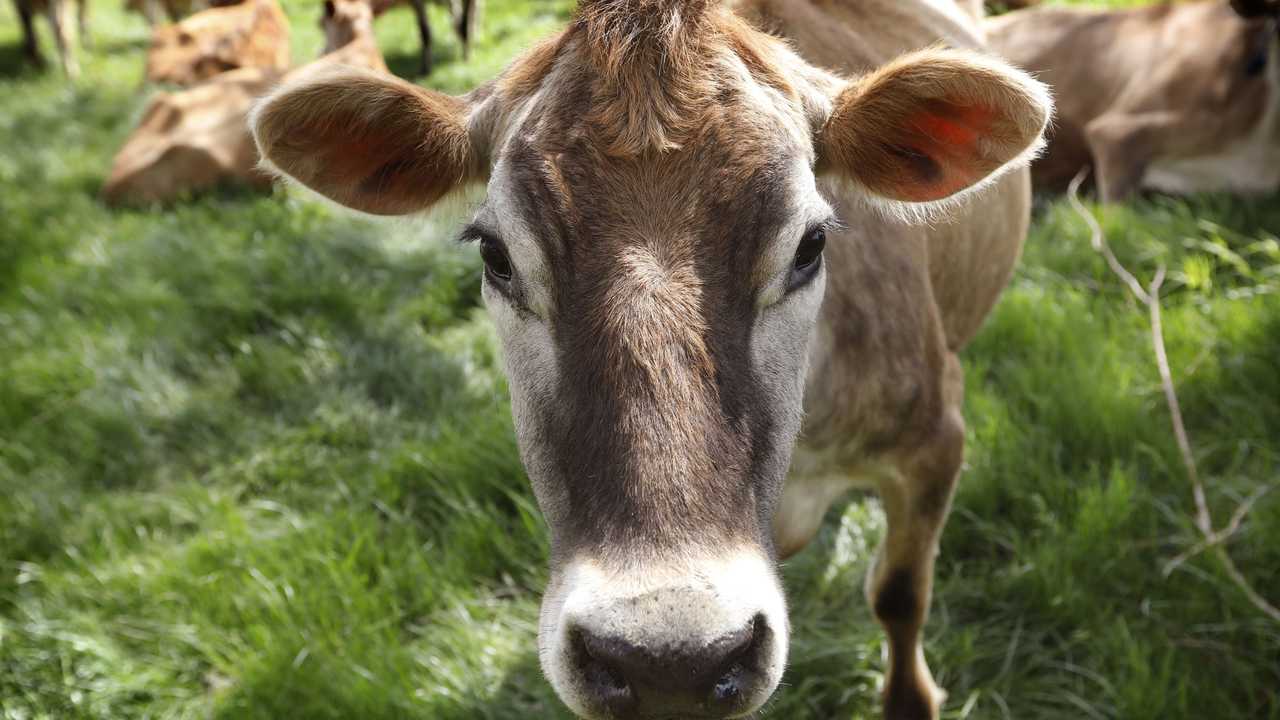 There used to be things society could cling to that were nonpolitical, like sports and food. But now, the culture wars have left no stone unturned. The past year we’ve seen a number of foods cave to the cultural Marxists—changing their name and branding to be more racially sensitive. But now we’re seeing major changes over environmental concerns.

On Monday, the popular food and recipe website Epicurious.com announced it would no longer publish beef recipes to "encourage more sustainable cooking."

"Some people might assume that this decision signals some sort of vendetta against cows—or the people who eat them," the company’s statement read. "But this decision was not made because we hate hamburgers (we don’t!). Instead, our shift is solely about sustainability, about not giving airtime to one of the world’s worst climate offenders. We think of this decision as not anti-beef but rather pro-planet."

For any person—or publication—wanting to envision a more sustainable way to cook, cutting out beef is a worthwhile first step. Almost 15 percent of greenhouse gas emissions globally come from livestock (and everything involved in raising it); 61 percent of those emissions can be traced back to beef. Cows are 20 times less efficient to raise than beans and roughly three times less efficient than poultry and pork. It might not feel like much, but cutting out just a single ingredient—beef—can have an outsize impact on making a person’s cooking more environmentally friendly.

Today Epicurious announces that we’ve done just that: We’ve cut out beef. Beef won’t appear in new Epicurious recipes, articles, or newsletters. It will not show up on our homepage. It will be absent from our Instagram feed. (Epicurious)

While the change was announced Monday, Epicurious said it actually stopped using beef more than a year ago and claimed the beef replacement recipes have proven popular.

Last year when grilling season came around, for example, Epicurious set its "fires on cauliflower and mushrooms, not steaks and hot dogs."

While the editors said Epicurious doesn't have an agenda, they admitted to hoping "the rest of American food media joins us too."

Restaurateur Angie Mar blasted the move as "short-sighted" and "idiotic," according to Insider.

"Not using your platform to educate people on sustainable farming versus industrial farming, the impact that we have on small, local, farming communities, and the chefs that support them and the ecosystem that those small farms are a part of...  (this is) a disservice to consumers who are looking to you for guidance," Mar replied to Epicurious's announcement on Instagram.

Many others criticized the company's decision as well.

It's a shift about virtue signaling.

Goodbye @epicurious. It was fun learning to cook with you when I was a young bride. Unfortunately, I don’t like to mix cooking with my politics. By the way, if you’re really serious about saving the planet, don’t start with cows, start with #China, the world’s worst polluters. https://t.co/tPYV3QKK5x

I had your veal chop recipe out for tonight. I was excited; they're always great. Now I'll be using The NYT's recipe, & won't be coming to you for any advice on how to prepare great food until you regain your senses. So woke I'm switching to the TIMES. Seriously think about that. https://t.co/zCdlnXo2JQ