Is Herschel Walker Considering a Senate Run in Georgia? 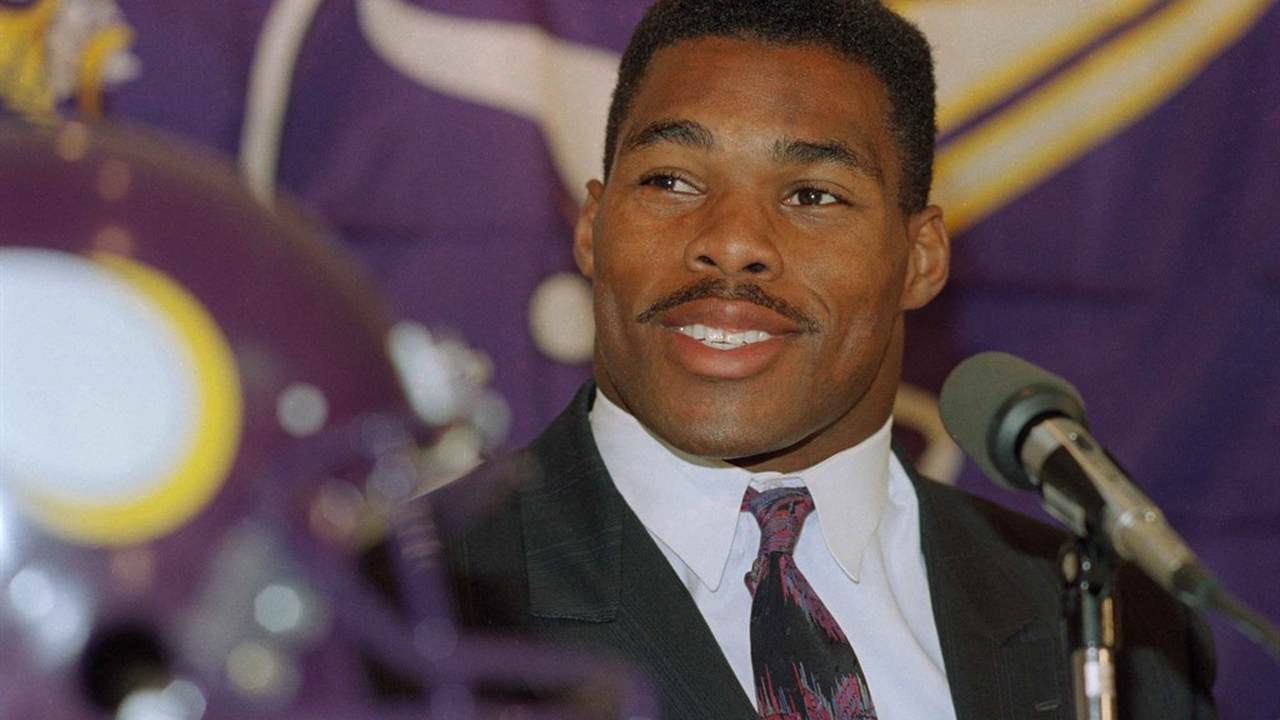 While most Americans know Herschel Walker as a former NFL running back, conservatives are beginning to see the Heisman Trophy winner increasingly wade into politics. As a close friend to former President Trump, Walker gave a speech at the 2020 Republican National Convention, defending the 45th president against accusations of racism, saying he took it as a “personal insult” that he would have a 37-year friendship with a racist. Earlier this year he also appeared before the House Judiciary Subcommittee on the Constitution, Civil Rights, and Civil Liberties to denounce the idea of reparations for black Americans, approaching the issue from a biblical perspective.

Now, Trump is urging Walker to run against Sen. Raphael Warnock, arguing that he’d be “unstoppable.”

“Wouldn’t it be fantastic if the legendary Herschel Walker ran for the United States Senate in Georgia? He would be unstoppable, just like he was when he played for the Georgia Bulldogs, and in the NFL,” Trump said in a statement. “He is also a GREAT person. Run, Herschel, run!”

But what does Walker think about that idea? Asked about it in a Sunday interview with Fox News’s Maria Bartiromo, Walker left the door open.

"I'm very honored that they would consider me running for the Senate," he said. "My family, we're still going through this process of praying and really considering it. And at the same time, I take it very seriously. And people want me to decide, like, right now. And I said, guys, I want to take my time because this is a very serious, serious thing."

"But I will tell you this," he continued. "Herschel Walker believes in God. I believe in this country. I believe in the people. And I'm going to fight for the people of Georgia if I run so just stay tuned. And I tell you what, it's going to be exciting."

If he did become a U.S. senator, Walker said his priority would be uniting people.

"Getting people to find out the truth so they can be educated and quit this dividing," he explained. "I want to bring people back together."

He continued: "I believe in America. I believe in the Constitution. That is something special.”