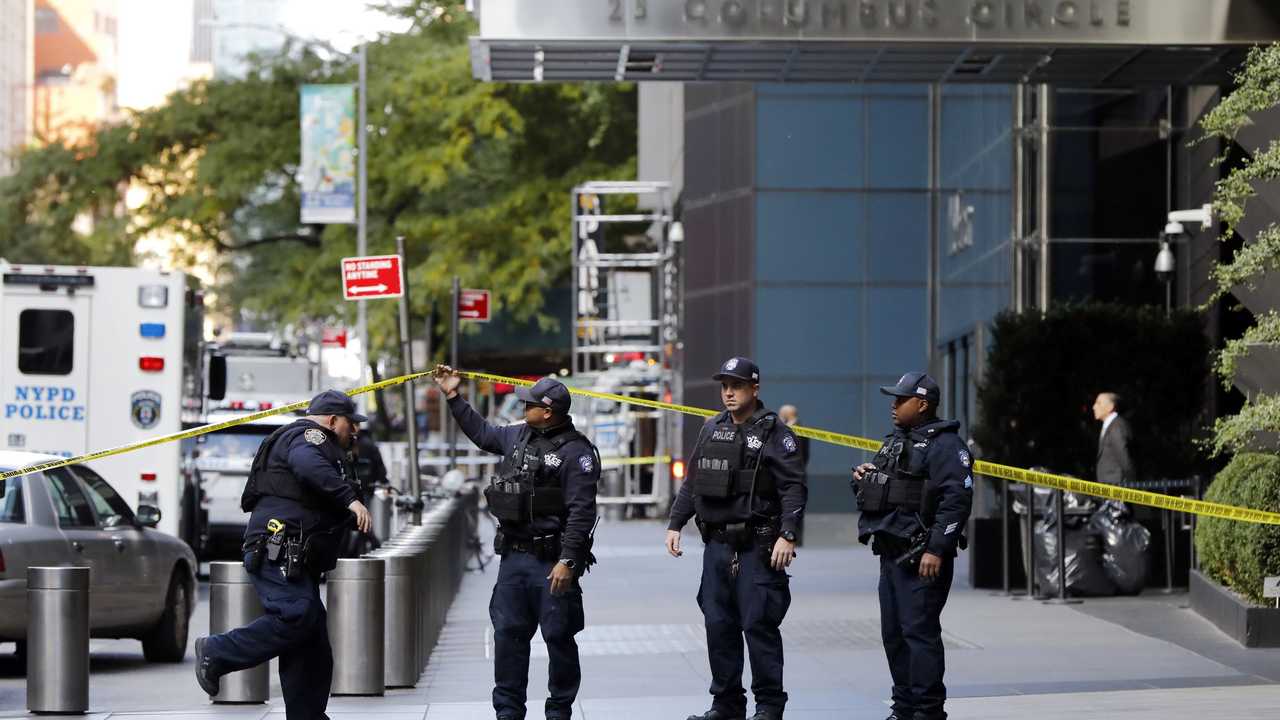 Brandon Elliot was arrested Wednesday for brutally attacking an Asian woman in Midtown Manhattan, repeatedly kicking her and stomping her head into the ground, screaming “F— you, you don’t belong here.” You've likely seen the horrific video by now, since the entire assault was caught on a security camera. Perhaps equally appalling is the fact that three men were inside the building able to see what was happening and did nothing. One security guard stood there watching and then closed the door. (Kurt has more on the passive bystander issue in his column today.)

So do we know more about this Mr. Elliot? Of course. Police are well acquainted with the 38-year-old it turns out.

In 2002, when he was 19, he killed his own mother—stabbed her to death—in front of his 5-year-old sister. He was convicted of murder and sentenced to 15 years-to-life in prison. Despite being denied parole twice in 2017 and 2018, they say third time’s a charm. In 2019 he was approved for release to lifetime parole.

"Letting this murderer out of prison so that he could spew hate and beat down a defenseless person was a political choice," Police Benevolent Association President Patrick J. Lynch said in a statement. "Politicians have deliberately created a system that prioritizes his interests over the safety of New Yorkers. Many of these hateful attacks could be prevented if we had a functioning criminal justice system. Our elected leaders chose to dismantle it."

"Only in Andrew Cuomo's New York can you be convicted of killing your own mother and be let back out on the streets," Langworthy said. "The savage assault of an Asian-American woman in Midtown Manhattan would have never happened if Cuomo's radical parole board did not release this dangerous felon. This is sadly another horrifying example of how dangerous criminals have been prioritized by this governor. ... These asinine policies must be reversed and it starts with throwing those responsible out of office."

A resident at the homeless shelter Elliot lived in said he was a "diagnosed paranoid schizophrenic."

“He’s quiet. He doesn’t talk much. He is really paranoid. He has mental issues," the man told the New York Post.