A Final Warning from Survivors of Socialism 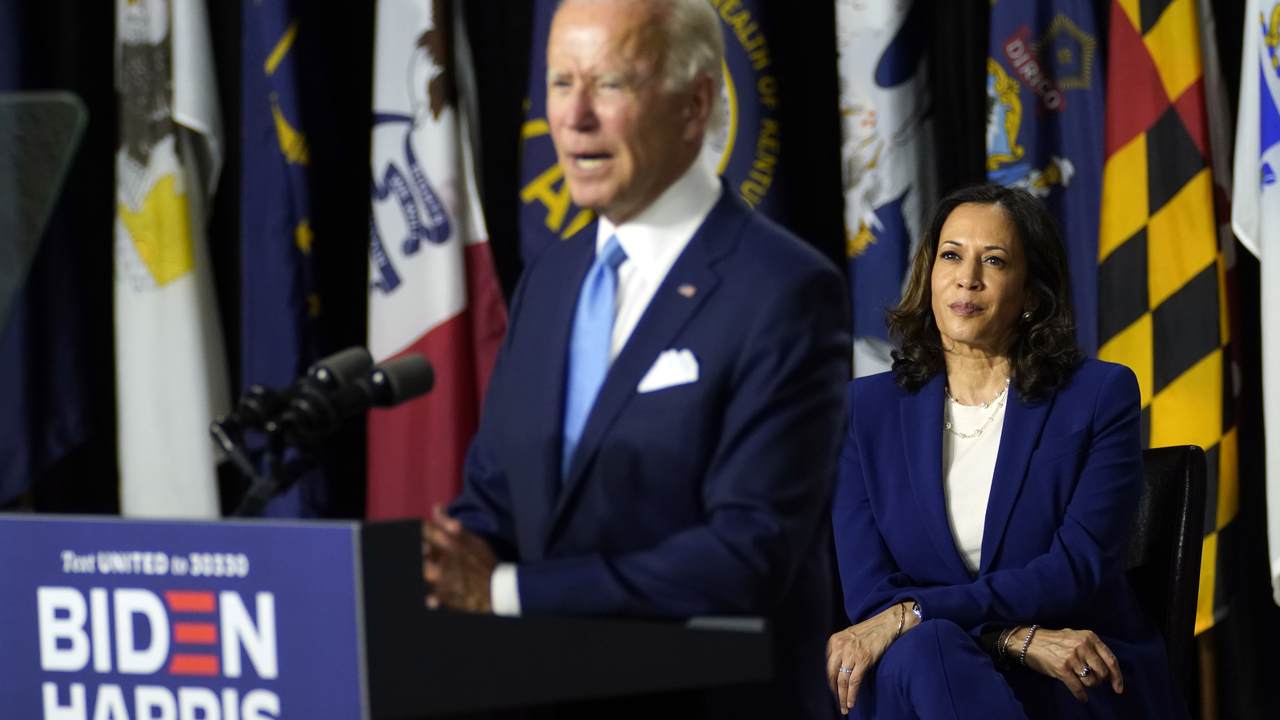 “Ask yourself: Do I look like a radical socialist with a soft spot for rioters? Really?” Democratic presidential nominee Joe Biden asked during a Pittsburgh speech in August. Last month, he again tried to distance himself from the designation. “There’s not one syllable I’ve ever said that could lead you to believe I was a socialist or communist,” he claimed during a Miami town hall.

Inquiring minds don’t need to take Republicans at their word on this. There’s Biden’s platform, his flip-flopping on key issues and, of course, the people he’s chosen to surround himself with—including his running mate, Kamala Harris, the most liberal Democrat in the U.S. Senate (who just tweeted out communist propaganda), and others in the party who are pushing radical ideas like court packing.

But there’s also something else: the voices of those in this country who have survived socialism. People who know all too well the warning signs when they see and hear them. And on the eve of this election, some are trying to educate Americans about what’s really at stake.

“I was 11 years old when [Fidel] Castro took over power, and they promised the same promises you hear from the Democratic Party,” Miami resident Emilio Izquierdo, who escaped Cuba in 1980 on the Mariel Boatlift, told Townhall.

Prior to the harrowing journey, which he and his family nearly died on, his father had been imprisoned, and he too was sent to the notorious forced labor camps as a teenager for being an active Catholic youth.

He said what amazes him to this day about Americans is how little they understand about socialism and communism—a sentiment echoed by Venezuelan freedom activist Carlos Ron, who came to the U.S. in 2016.

Ron’s main concern with young Americans today is their draw toward Sen. Bernie Sanders—who’s reportedly vying to be secretary of Labor in a Biden administration—and his rhetoric about fairness and social justice.

“I remember this just like a cassette, repeating over and over again when I was a child,” he recalled. “[Hugo] Chavez became an authoritarian by just saying this message over and over again, saying that it was just right for him to do the things that he was doing because he just wanted to help the poor and this sentimental message allowed him to become an authoritarian and a dictator at the end.”

Cuba was once a “prosperous middle-income economy” prior to the revolution, and Venezuela, with the largest oil reserves of any country in the world, used to be the fourth wealthiest nation per capita. After socialism entered the picture, however, both countries are now in economic ruin.

Because of this, Ron believes young Americans shouldn’t fool themselves into believing it can’t happen in the United States, especially when examples abound across the globe, from China and the Soviet Union to Vietnam, Venezuela, and Cuba.

“When I hear young Americans say we are not Venezuela, that's a very misleading message because I remember Venezuelans saying this in the past … to Cubans because Cubans went on their socialism before Venezuela. And they warned Venezuela about Hugo Chavez. And they told Venezuelans that Chavez was just like Fidel. And we decided we weren't listening to that because Venezuela was different,” he said.

Young Americans are on the verge of committing the same mistake, he cautioned—harking back to Ronald Reagan’s warning that freedom is “never more than one generation away from extinction.”

What Ron is most worried about are the progressives behind Biden, people like Rep. Alexandria Ocasio-Cortez.

"All these politicians with very radical ideas that are willing to do whatever in their power to get elected and if it's not going their way, they will become as authoritarian as they can to make sure they get what they want," he said. "And that's scary. That's actually the same behavior that I experienced in my country."

In Miami, Izquierdo is part of a large and growing voice of Cuban Americans sounding the alarm by helping organize anti-socialist and anti-communist, pro-Trump caravans that bring tens of thousands of participants, which have been entirely blacked out by the mainstream media.

“I lived [under the] communists; this is the best country and the best system in the world, no question,” Izquierdo said. “I am ready to offer my life for sure, and I can’t imagine how many thousands of people in Miami are ready to give the biggest sacrifice against the communists—it’s incredible.”