Voting Is Not Going to Be Enough This Year, Warns Election Integrity Group 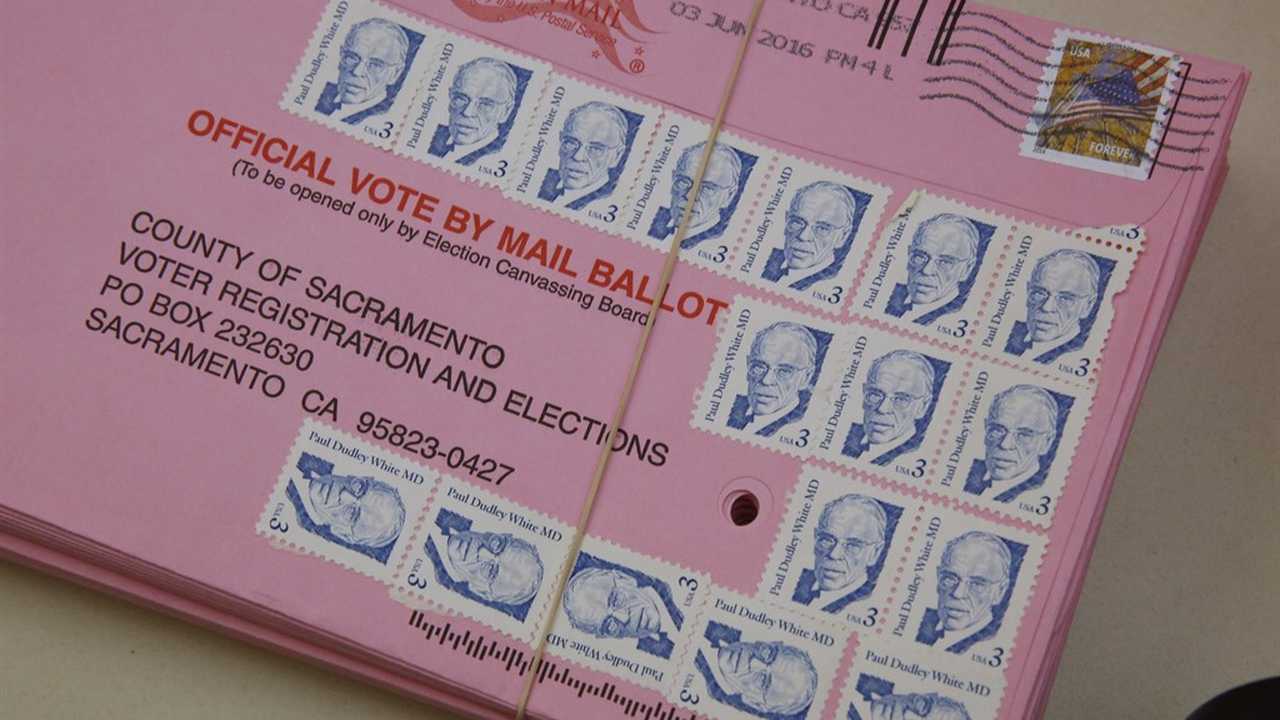 As founder and president of election integrity group True the Vote, Catherine Engelbrecht has seen a lot of voter and election fraud in her days, from false registrations to illegal "assistance" at the polls, and beyond. But the threat to the 2020 election "is more significant than anything I've ever seen," she told Townhall.

The reason, of course, is the widespread push for mail-in voting amid the coronavirus pandemic.

"All of the weaknesses that were already inherent in the process have now been made exponentially greater because of the upheaval of the process," she explained. "And so [Democrats] have engineered chaos to be used for new opportunity."

This year alone, Americans have already witnessed several cases of election fraud, despite Democrats' insistence it's a myth. A judge in Paterson, New Jersey, for example, ordered a new local election because the first one had been "irreversibly tainted" by mail-in voter fraud. Then there was the story about the owners of a dead cat who received a voter registration form for the feline. Other major issues with mail-in voting have occurred in Nevada, as well as in New York City's "botched" primary, forcing The New York Times to call it the "November Nightmare."

One of the main issues with mail-in voting, Engelbrecht said, is that a longstanding national process was practically turned on its head overnight.

State voter rolls aren't clean to begin with, she explained, littered with bad data and incorrect information. Now, mass mail ballots will be sent to all of the duplicates, deceased, fictitious, non-citizens, and those who've moved.

Indeed, earlier this year, an analysis by Judicial Watch found that "voter registration rates exceeded 100 percent of the adult population" in 378 U.S. counties.

"Hundreds of thousands of voters have already been disenfranchised through fraud in the primary, much of it centering around all of the corruption that comes from the live ballots floating around everywhere," she said, also noting the inability to assure the ballot's intended recipient received and then returned it.

"If this is what's happening in the primary, we are kidding ourselves if we think that the presidential election isn't going to be a dumpster fire," Engelbrecht lamented.

In addition to the front-end issues with widespread mail-in ballots, there are the back-end problems of manpower and human fallibility. In years past, Engelbrecht said election workers in charge of handling the paper ballots have been overworked and underpaid. Mistakes can be made with fatigued human eyes while comparing signatures, or simply by rushing to finish.

"And now we're going to take that process and we're going to flip a switch so it's five, 10 times what would normally be expected? Accuracy and security just go out the window," she said.

But Engelbrecht suspects the drama the Democrats have been whipping up over mail-in voting is a "false flag."

She theorizes that lawsuits will crop up everywhere the day after the election using the legal argument of disparate impact.

"They're going to come in and say that minority voters are disproportionately negatively impacted by mail because they had to move more in the pandemic and they're more inclined to not get their ballot," she said. "We know this is a legal argument that has had the process worked through the Supreme Court; this is a solid legal theory."

Joe Biden himself has acknowledged that if the election is close, he has an army of 600 lawyers ready to go into every state "to try to figure out whether chicanery is likely to take place." Hillary Clinton has also publicly advised Biden that he "should not concede under any circumstances" in a tight election, adding that the Biden campaign is working on a "massive legal operation."

Engelbrecht is also of the belief that should these legal battles significantly delay the election results, a decision could be put "into the hands of the House of Representatives." Fox News senior judicial analyst Judge Andrew Napolitano recently ran through scenarios of what could happen if results are not in by January 20.

With such possibilities being floated, Republican voters cannot feel their duty begins and ends with casting their ballot.

"Voting is not going to be enough," Engelbrecht cautioned. "Get involved. Don't go watch this happen on television and say, 'Man, I wonder if I should have done something.' The answer is, yes, you should do something right now."

She suggests starting by using the Contact Your County tool on True the Vote's website and do so immediately, because with two months until the election, deadlines are rapidly approaching.

True the Vote provides training programs to help citizens get involved, whether it's for being a poll watcher, election judge, comparing signatures, or other duties.

"Every generation has its call. This is ours. This is our time," she said. "Throughout history, patriots have stood up when the going got tough and they've said, 'We will stand and defend our freedom.'"

And that's something every American can do by working in their local election.

"When that happens, when we work together that way, there's nothing that we can't do," Engelbrecht said. "And nothing, none of this should scare us."