The Administration's Perfect Response to Insane Recommendation About DC Monuments 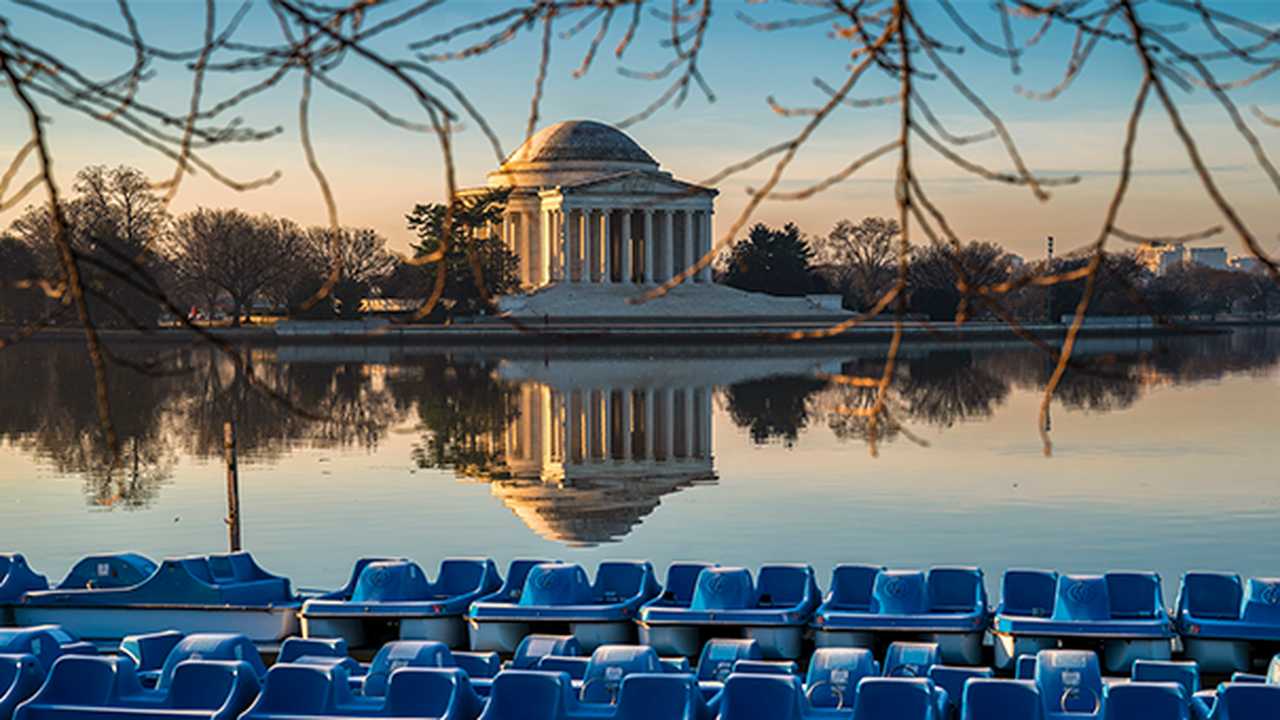 Things have hit peak absurdity in Washington, D.C. As Matt explained Tuesday, a committee reporting to the D.C. mayor recommended not only renaming certain schools, parks, and buildings in the district, but also marking for removal, relocation, or contextualization a number of federal memorials…including the Washington Monument.

D.C. Mayor Muriel Bowser shared the report on Twitter, saying she is looking “forward to reviewing and advancing their recommendations.”

Since they are all federal property, however, Secretary of the Interior David Bernhardt has already made a decision.

Not on my watch. Never going to happen. https://t.co/WdSQx3ZCes pic.twitter.com/xHKekThBAA

In a statement, the White House called the recommendations “ludicrous" and said Bowser should be "ashamed."

“Our Nation’s capital is rightly filled with countless markers, memorials, and statues to honor and respect the men and women who built this country,” the statement said. “President Donald J. Trump believes these places should be preserved, not torn down; respected, not hated; and passed on for generations to come.  As long as President Trump is in the White House, the mayor’s irresponsible recommendations will go absolutely nowhere, and as the mayor of our Nation’s capital city—a city that belongs to the American people—she ought to be ashamed for even suggesting them for consideration.”

Our Nation’s capital is rightly filled with countless markers, memorials & statues to honor and respect the men and women who built this country.

These places should be preserved, not torn down; respected, not hated; & passed on for generations to come. https://t.co/n6Vkroi0kj