Why the Trump Campaign Is Thanking Progressive Rep. Jayapal 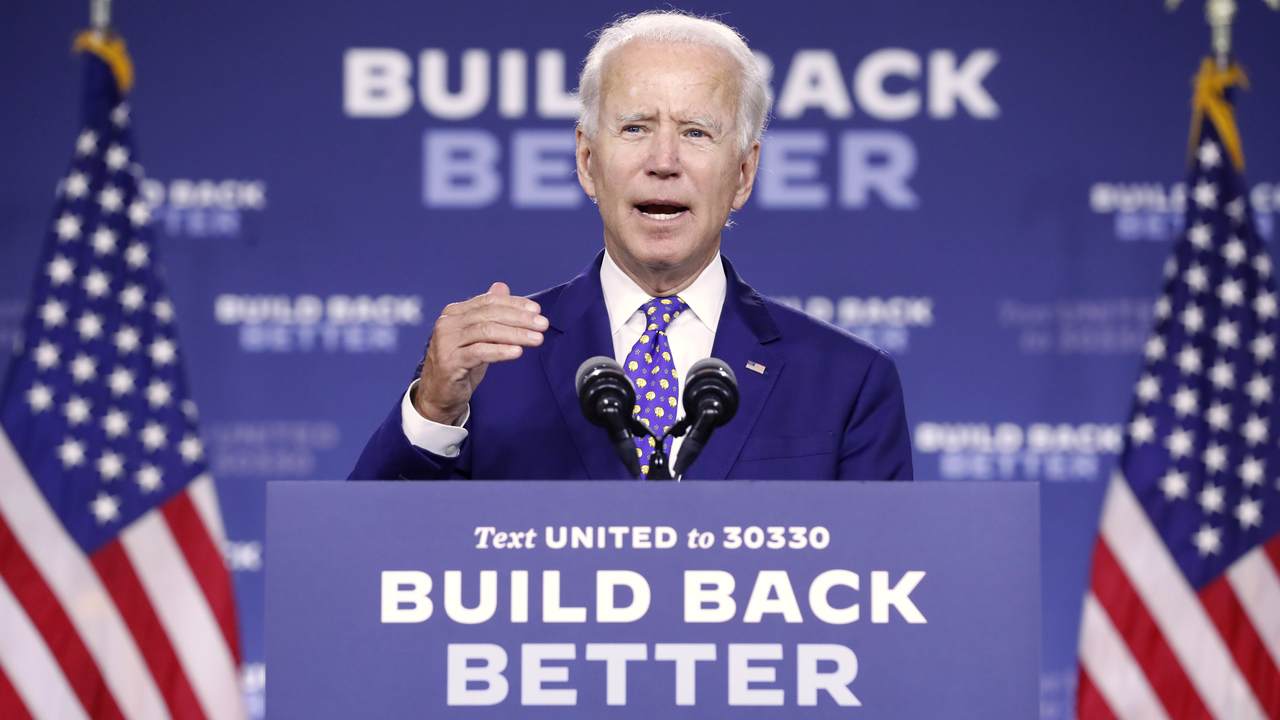 It's always nice when Democrats say the quiet part out loud, which is exactly what Democratic Rep. Pramila Jayapal (WA) did when discussing Joe Biden on "The Daily Show With Trevor Noah."

Conservatives like Fox News's Tucker Carlson, Sen. Tom Cotton, and others have argued that Biden is nothing but a shell of a candidate—a Trojan horse. The progressive wing of the party will easily influence his policies and positions, which we have already seen happen on the campaign trail.

And Jayapal confirmed that.

Though she was a Bernie Sanders supporter, Jayapal explained the choice between Biden and President Trump makes it easy to support the former vice president.

"There's zero progress that's possible on anything we care about with Donald Trump in the White House," she explained. "He is a fascist xenophobe who is destroying our Constitution, so we have to get him out."

She continued: "As soon as we get him into the White House and even before with these task forces that we had, we were able to significantly push Joe Biden to do things that he hadn't signed on to before, so he is movable, he is listening."

Trump campaign rapid response director Andrew Clark thanked her for the comments, noting it was "very on message."

very on message for us, thanks! https://t.co/JSvmo3fLWo

Speaking recently about the last pillar of his "Build Back Better" agenda, Biden said if it passes, he will become "one of the most progressive presidents in America history."