The Unbelievable Traits DC Museum Says Are Aspects of 'Whiteness' 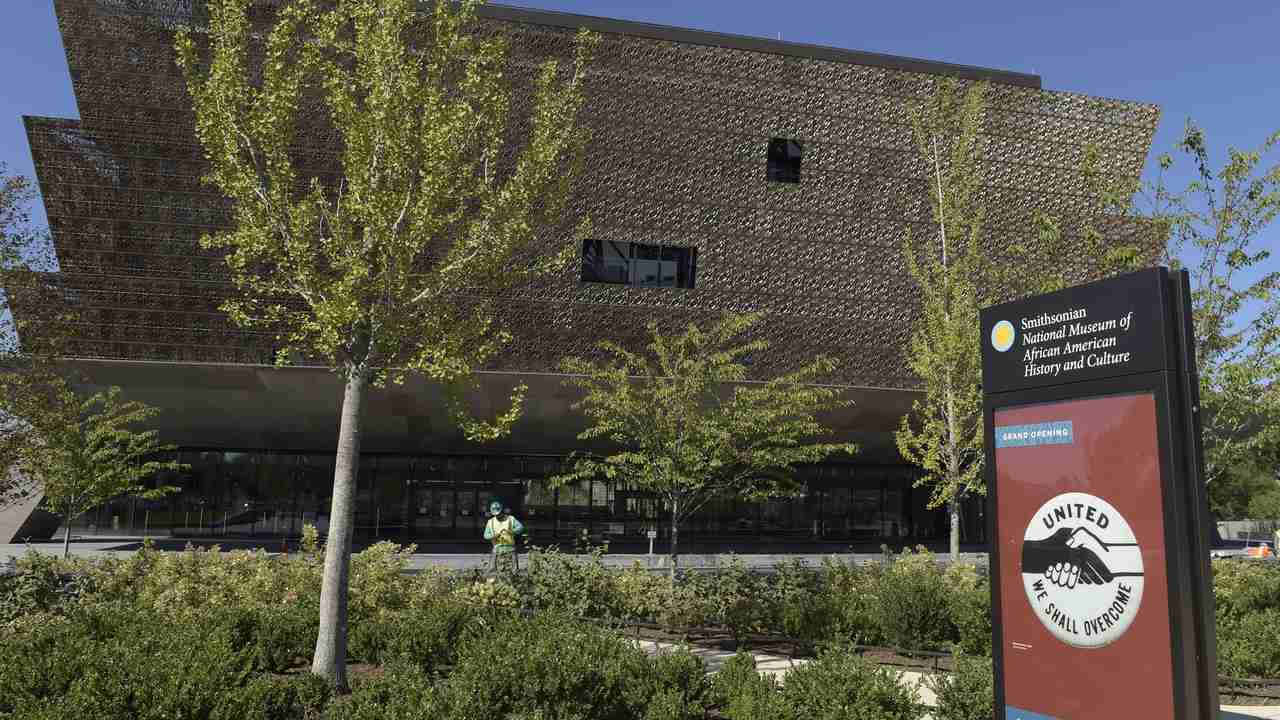 Update: The museum removed the chart, but kept the page up.

We have listened to public sentiment and have removed a chart that does not contribute to the productive discussion we had intended.

The site's intent and purpose are to foster and cultivate conversations that are respectful and constructive and provide increased understanding.

Individualism, hard work, self-reliance…all good qualities that any person can and should embrace, right? Not according to the taxpayer-funded National Museum of African American History and Culture.

No, these traits, you see, are linked to whiteness and that in turn has “created a culture where nonwhite persons are seen as inferior or abnormal,” according to the museum. It's no surprise that at the bottom of their page, Talking About Race, Robin DiAngelo, author of "White Fragility" is featured--the book Tucker Carlson calls "poisonous garbage."

To help get its message across, the NMAAHC created a graphic that explains further. In it, rugged individualism, the nuclear family structure, the scientific method, work ethic, being polite, and competition, for example, are all linked to “Aspects & Assumptions of Whiteness & White Culture in the United States.”

It literally reads like something written by David Duke.

It's not just crazy, it's evil and counterproductive. It suggests that all pathways to success -- hard work, stable family structure, individual decisionmaking -- represent complicity in white supremacy. Which incentivizes all the paths to failure, of course.

This is really outrageous and overtly racist. https://t.co/ZhgSu54VbB

Others said Republicans should move to defund the museum.

The Republican Party should stand for the defunding of The National Museum of African American History & Culture after this https://t.co/9le65m7bsO