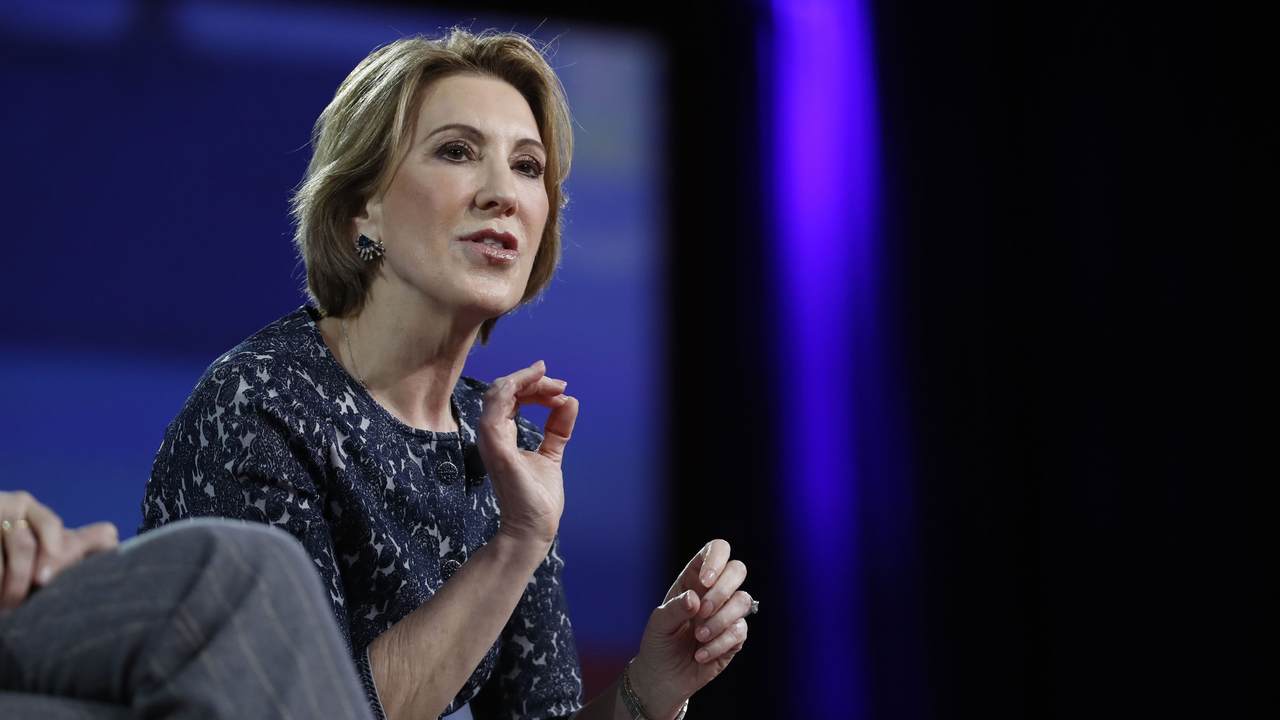 Not that she was even close to winning the 2016 GOP presidential nomination, but Republicans really dodged a bullet with Carly Fiorina. The former Hewlett Packard CEO, who was also Sen. Ted Cruz’s presumptive vice presidential running mate, has now done a full 180.

She told The Atlantic’s podcast “The Ticket” that she cannot bring herself to vote for President Trump or a third party candidate. Rather, she will throw her support behind Democratic presidential nominee Joe Biden.

“Elections are binary choices,” she said. “As citizens, our vote is more than a check on a box. You know, it’s a statement about where we want to go, and I think what we need now actually is real leadership that can unify the country.”

Fiorina, who did vote for Trump in 2016, said she has been disappointed by other Republicans who haven’t stood up to him.

“I’ve been public in my disappointment about how few politicians have been willing to stand up and speak on values and principles,” she said. “But I understand it…  If you’re in politics, as Hillary Clinton used to say, you’re in it to win it.”

It's saddening to see people like Carly Fiorina support a person like Jim Crow Joe, who called black people predators, pushed for a crime bill that decimated black families, and stood hand in hand with a former KKK member.

Thank you, Carly Fiorina, for showing your true colors!

Soooo @CarlyFiorina will vote for @JoeBiden - a man who has completely failed in his political career from his racist crime bill to his blatant support for China, who profited off Ukraine & was involved in the attempted coup against a sitting President...https://t.co/9la7duZRns

Now @CarlyFiorina. https://t.co/J9BEWNkLnj Republicans should remember all those who voted with the people tearing down statues of George Washington and General Grant. I know I will.

I regret ever working for this woman’s campaign. https://t.co/gEZ2M8M975