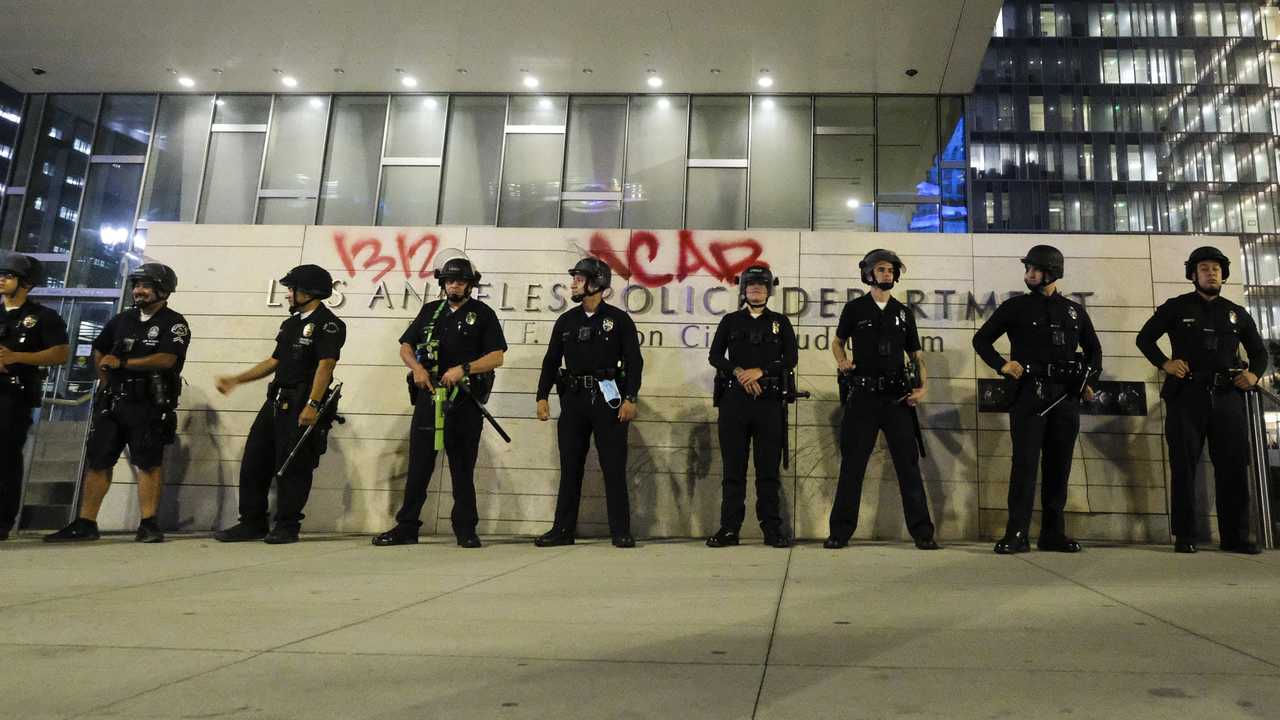 In the wake of George Floyd’s death in police custody, cops have been vilified by the outrage mob as though the small minority of bad actors represent the vast majority of good law enforcement officers. Popular television shows have been canceled, The Lego Group temporarily pulled its marketing of its police sets; heck, even "Paw Patrol’s" Chase is being targeted. But one company, Egard Watches, had the courage to stand up and defend police, creating a powerful new commercial titled, “Speak Truth: A message that needs to be heard.”

“This world is so imperfect. It’s full of pain and fear,” narrates company owner Ilan Srulovicz to scenes from the recent riots. “Despite all the chaos, all the judgment, we know that so many of you are good.”

The video then focuses on a black police officer.

“We forget how human we are. How human we all are, including you. And that among all the sacrifices, mistakes can be made, and bad people do exist,” the video continues to scenes of real police footage of officers saving people from a flipped car, a woman from choking, rescuing a dog, and pulling a man back just before a train was going to strike him. “We know that a world without you would not be better, but far, far worse. And for that, we thank you.”

The video then discusses how so many officers are unsung heroes, and that many have given their lives in the line of duty.

“We will not stand by and let your work go unnoticed. We will speak truth,” the video states.

Text then appears on the screen: “Over 60 million Americans have police interactions per year. Many of which result in lives being saved.”

It ends with the hashtag #SpeakTruth.

This isn’t the first time the company has pushed back against the leftist narratives. Last year, it responded to Gillette’s "toxic masculinity" ad with a viral video praising men.