Progressives Show How Shallow the #MeToo Movement Is 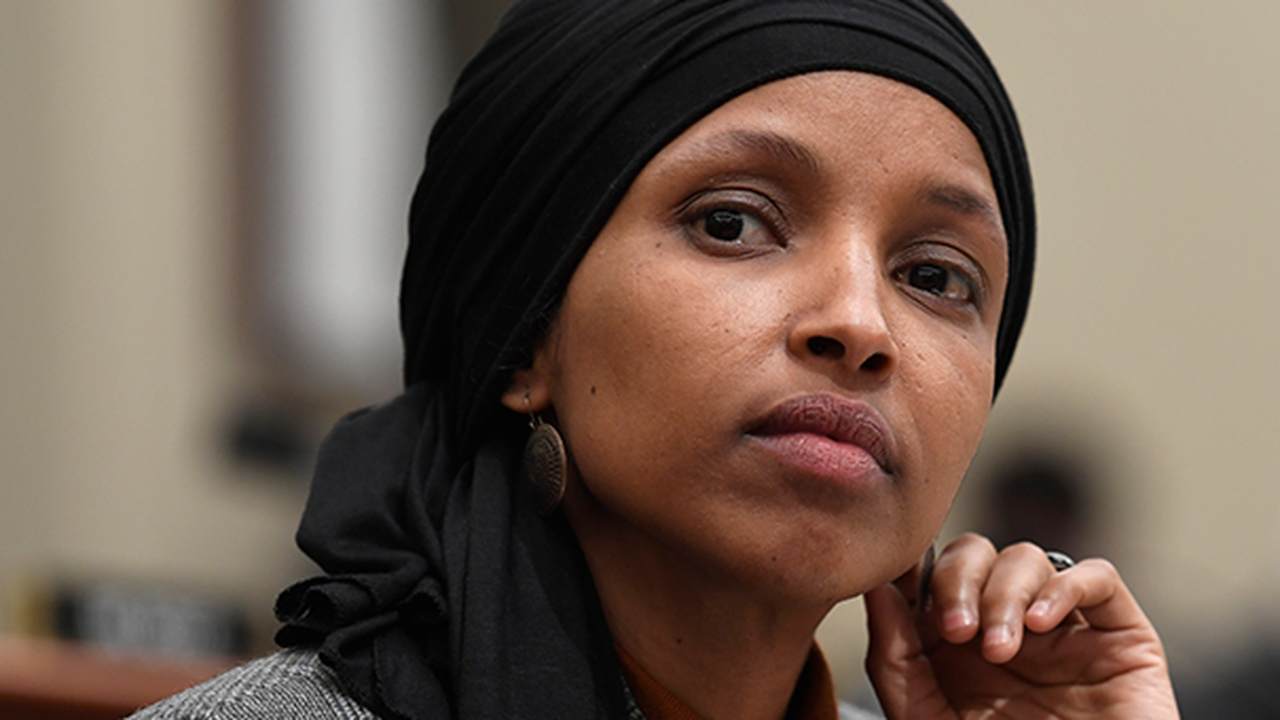 When it comes to sexual assault accusations against Republicans, as we saw with Supreme Court Justice Brett Kavanaugh, Democrats insisted we believe all women. But now that presumptive Democratic presidential nominee Joe Biden is being accused by former staffer Tara Reade of sexually assaulting her in the early 90s, the attitude appears to be quite different.

House Speaker Nancy Pelosi, for example, had no regrets about her endorsement, calling Biden "a person of great integrity."

But some members of the squad appeared less convinced.

Rep. Ilhan Omar told the Sunday Times in a story published this weekend that she believes Reade's claim and if it were up to her, Biden would not be the Democratic Party's presidential nominee.

"I do believe Reade," said Omar, who backed Sen. Bernie Sanders's failed presidential run. "Justice can be delayed but should never be denied."

Rep. Alexandria Ocasio-Cortez has said, "it certainly seems as though something has happened."

"Frankly, this is a messy moment, and I think we need to acknowledge that — that it is not clear-cut," she added.

But at the end of the day, whatever they claim to believe makes no difference. Omar and AOC are still voting for Biden.

"Believing survivors is consistent with my values," Omar said on Twitter the day after the Sunday Times story ran. "Yes, I endorsed against Biden and I didn't pick him as our nominee. With that said, in this interview I did on May 6th, we talked about that and quotes aren't always in context. I will vote for him and help him defeat Trump."

Believing survivors is consistent with my values. Yes, I endorsed against Biden and I didn’t pick him as our nominee. With that said, in this interview I did on May 6th, we talked about that and quotes aren’t always in context. I will vote for him and help him defeat Trump.

Earlier this month, Biden said if people believe the accusation, they shouldn't cast their vote for him.