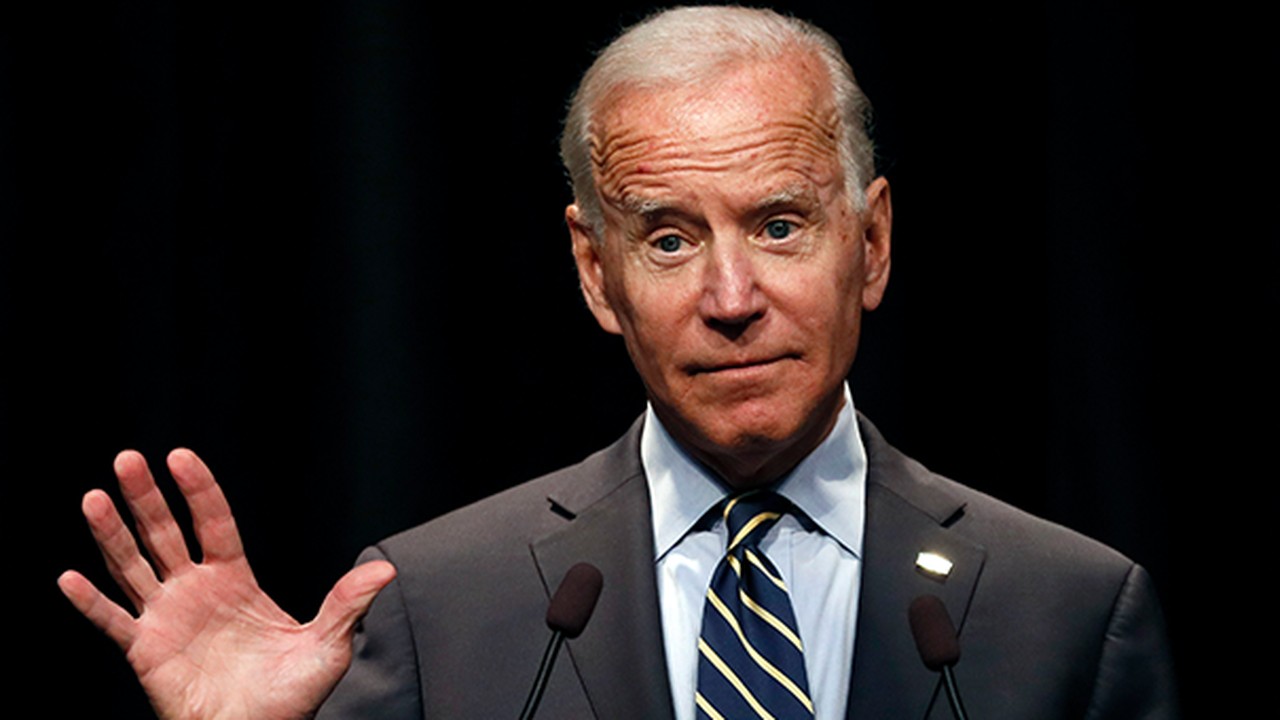 The Democratic Party is in a bind with Joe Biden. Criticism abounds when he’s seemingly MIA, with hashtags such as #WheresJoe trending on Twitter. But if he comes out and actually gives live interviews they are one trainwreck after another. And now, another attempt to connect with voters this week—particularly young Americans—crashed and burned.

Earlier we reported on one section of the virtual happy hour event when he bizarrely claimed to have become a professor after he left the Senate (instead of heading straight into the VP role, of course).

Sounds like Joe Biden just forgot he was Vice President for 8 years.

Also how can one be a "professor" if they never taught a class? https://t.co/UKy15ZxFyP pic.twitter.com/fpxfPQXtbD

But another sad part was the viewership as reported by CBS News’s Bo Erickson, whose job it is to follow Biden's campaign. He said the former vice president brought in only 2,800 simultaneous viewers (and yet he called it #lit). While Biden’s campaign press secretary TJ Ducklo pushed back on the number, saying, “Total live views across platforms was 314k,” it appears many of the people watching were reportedly Bernie Bros who trolled the “feedback” section.

They had to disable the comments because most people were not in fact ridin with Biden pic.twitter.com/kLgbNte3er

How Democrats think they have any chance with Joe is anyone's guess. Comedian Joe Rogan nailed it when he said: “Trump is going to eat him alive."

Joe Rogan on Joe Biden: “Trump is going to eat him alive. He’s going to eat that guy alive. The guy can barely remember what he’s talking about while he’s talking. … His skin is all pulled tight like a lizard.” pic.twitter.com/FybJds8Oz6