Bernie: I Really Have No Clue How Much My Proposals Will Cost 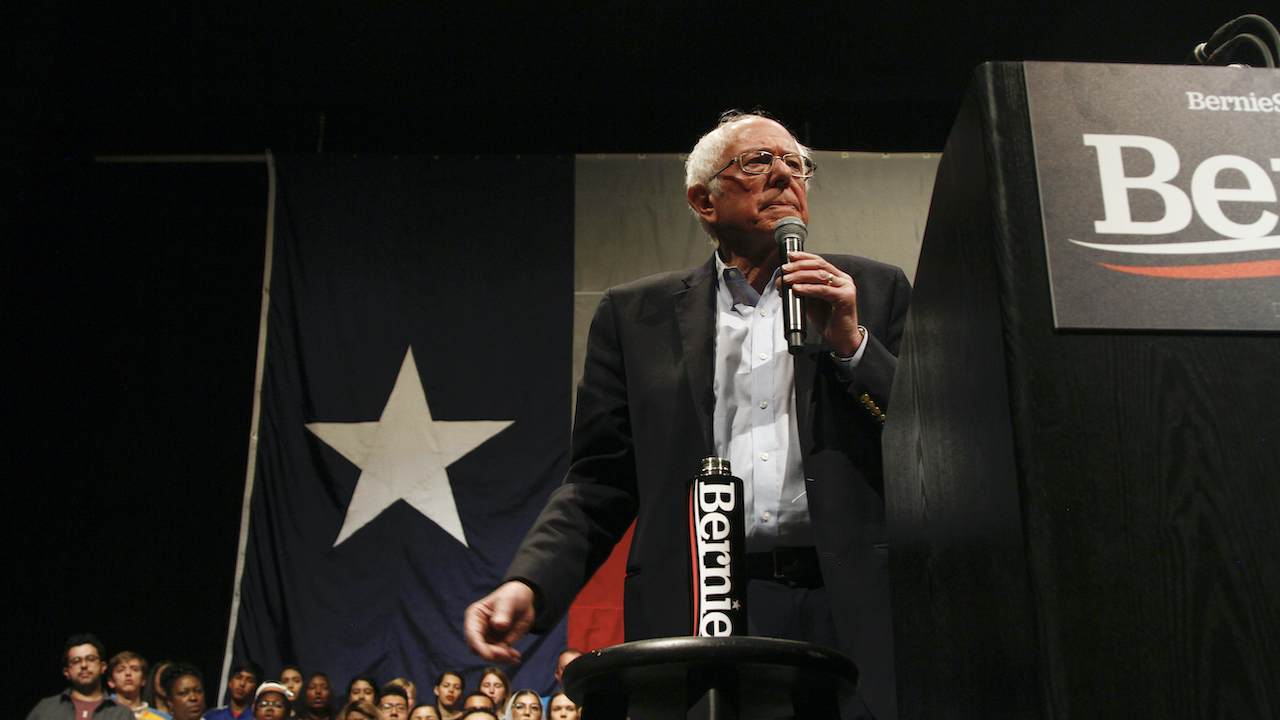 Democratic frontrunner Sen. Bernie Sanders again admitted he has no idea how much his programs will cost taxpayers.

While "Medicare for All" has an estimated price tag of between $30 trillion to $40 trillion over the next 10 years, what about free public college, student loan debt forgiveness, the Green New Deal, and a federal jobs guarantee? Anderson Cooper wanted to know.

"Obviously, those are expensive propositions, but we have done our best on issue after issue-- in paying for them," Sanders replied.

When pressed, however, the Vermont senator admitted he couldn't tell you the cost of everything.

"No, I don't. We try to—no, you mentioned making public colleges and universities tuition-free and canceling all student debt, that's correct. That's what I want to do. We pay for that through a modest tax on Wall Street speculation."

Cooper pushed back, questioning how he believed the programs would be paid for if he couldn't even come up with a total cost.

"Well, I can't—you know, I can't rattle off to you every nickel and every dime. But we have accounted for—you—you talked about 'Medicare for All.' We have options out there that will pay for it."

He has no idea how much his proposals will cost but somehow knows exactly how to pay for them.

On top of all this, on Monday, Sanders introduced a universal childcare and pre-K plan that would cost $1.5 trillion over a decade.

"As president, we will guarantee free, universal childcare and pre-kindergarten to every child in America to help level the playing field, create new and good jobs, and enable parents to more easily balance the demands of work and home," Sanders said in a statement.