Sanders's Response to Question About Cost of Agenda Is Telling 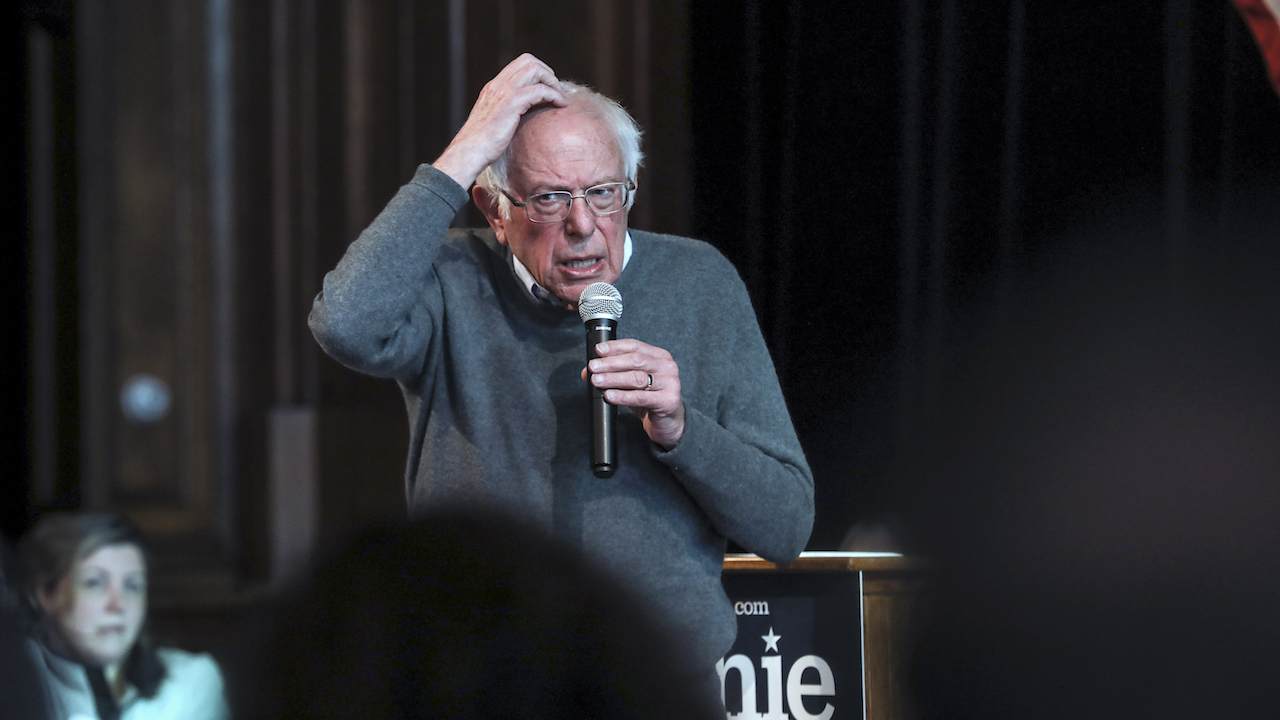 Sen. Bernie Sanders admitted on Friday that “nobody knows” just how much his agenda will cost.

In an interview with CBS, host Norah O’Donnell tried to get the Vermont senator to put a number on what American taxpayers can expect to pay for his plans on healthcare and student loan debt, for example.

“Your agenda has promised free healthcare for everybody, free college tuition, and to pay off people’s college loans,” O’Donnell said. “The price tag for that is estimated to be 60 trillion dollars over 10 years, correct?”

“Well, look, we have political opponents who come up…” Sanders replied.

“You don’t know how much your plan costs?” O’Donnell interrupted.

“You don’t know, nobody knows, this is impossible,” Sanders answered before O’Donnell interjected again.

“You’re going to propose a plan to the American people, and you’re not going to tell them how much it costs?” she asked.

“Of course I will,” Sanders said, adding, “You know exactly what healthcare costs will be, one minute, in the next 10 years if we do nothing. It will be a lot more expensive than a Medicare for All single-payer system.”

Former U.S. Ambassador to the U.N. Nikki Haley cautioned Americans about a candidate who cannot tell the American people the truth about his plan.

To have a Presidential candidate propose policy initiatives and not be able to tell us how much it will cost American taxpayers should concern everyone. This video says it all.

Sanders also acknowledged that his health care plan would mean job losses and that as a result, it may be a "hard sell" to the American people. He followed up, however, by saying that his plan would create more jobs down the road.

"The American people want a health care system that works for them, not for huge profits for the drug companies who are ripping us off every day and the insurance companies," he said. "At the end of the day, we will create more jobs. Will there be some job loss? Yes, there will. We're gonna create more jobs. We need more doctors. We need more nurses. We need more psychologists and psychiatrists to help us deal with the opioid epidemic. There'll be a net plus of jobs."