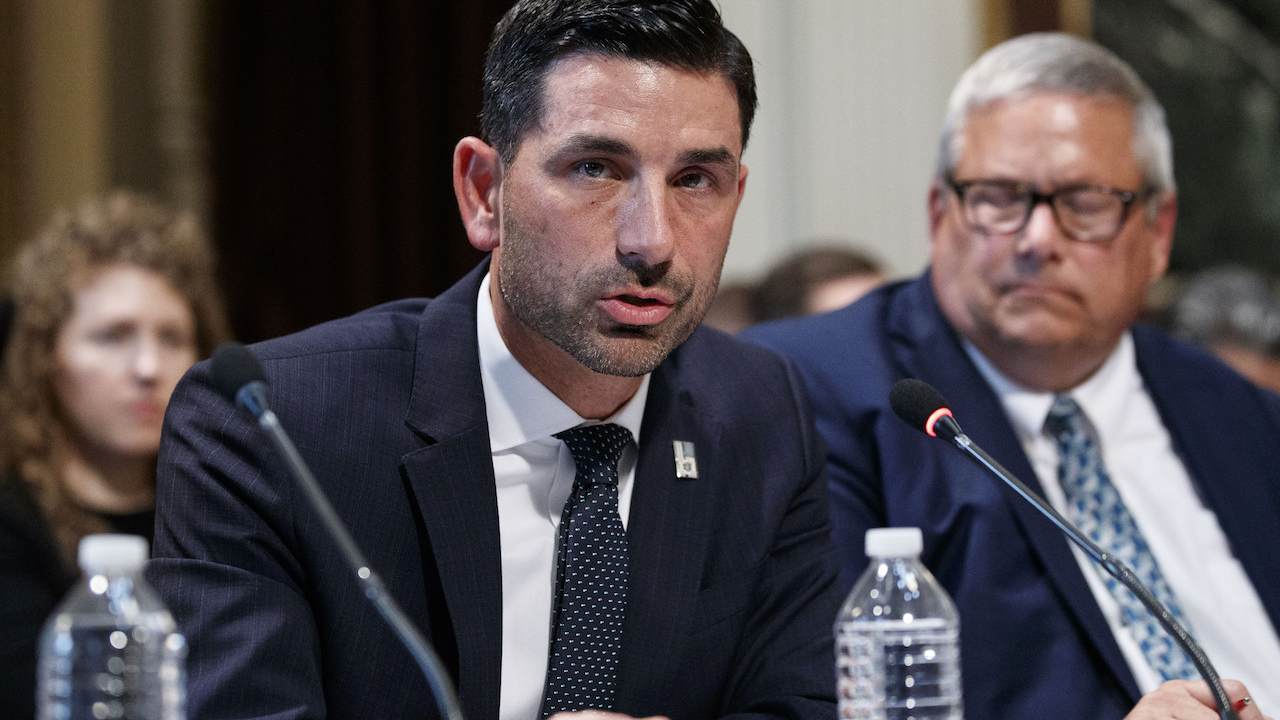 The Department of Homeland Security is pushing back against states that have passed laws granting illegal immigrants the right to obtain driver’s licenses.

Chad Wolf, DHS’s acting secretary, wrote a memo Tuesday that orders components of the agency, including U.S. Customs and Border Protection, the Coast Guard and the Transportation Security Administration, to review how such laws affect federal enforcement capabilities.

“I am instructing each operational component to conduct an assessment of the impact of these laws, so that the Department is prepared to deal with and counter these impacts as we protect the homeland,” Wolf’s memo read, reports The Daily Caller.

DHS orders a study into more than a dozen state laws allowing illegal immigrants to get driver’s licenses. | @ToddPiro pic.twitter.com/urJynzUmGE

Wolf said DHS needs to be “prepared to deal with and counter these impacts as we protect the homeland.” He also asked the agencies who received the memo to review DMV information that is available, how it’s used, and what risks are presented without the data, the Associated Press reports.

“The Trump administration takes the mission of protecting the Homeland very seriously,” said DHS spokeswoman Heather Swift. “These types of laws make it easier for terrorists and criminals to obtain fraudulent documents."

In New York, roughly 265,000 are estimated to seek licenses over the next three years, according to AP, while in New Jersey, 338,000 illegal immigrants are projected to get a driver’s license in the measure’s first three years, reports NorthJersey.com.