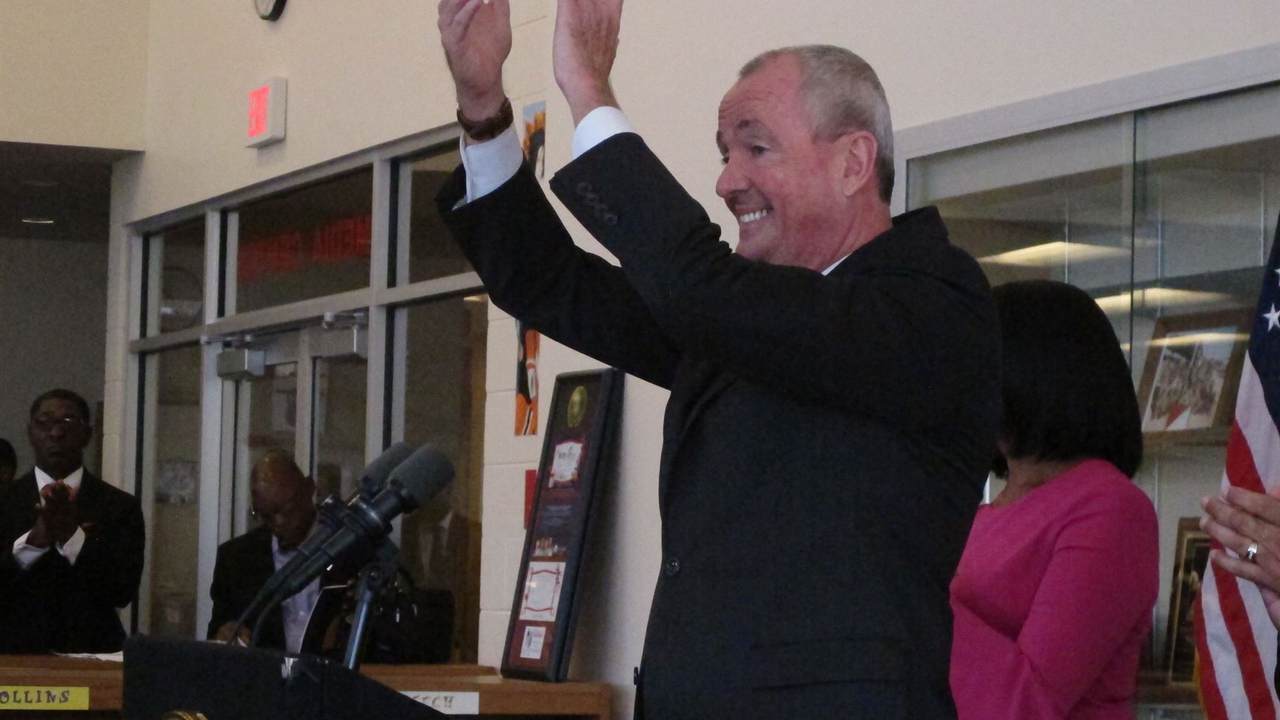 Despite widespread opposition, the New Jersey Assembly and state Senate passed legislation (A4743/ S3229) this week that will allow illegal immigrants to obtain driver’s licenses. Gov. Phil Murphy (D), who has called the bill “a good thing for New Jersey,” is expected to sign it.

The bill allows for two categories of licenses and IDs: one compliant with the Real ID Act, which permits the holder to board domestic flights and will identify the holder’s citizenship status, and a standard driver’s license, which will not indicate citizenship status. It would not apply to commercial drivers licenses.

The measure has been billed as one to help undocumented immigrants, but it can also benefit certain senior citizens, formerly incarcerated residents, transgender people whose documents may not match their given gender identity, domestic violence survivors who are unable to retrieve legal documents, and homeless, veterans and low-income residents who cannot afford to recover legal papers.

Anyone applying for a driver’s license, regardless of immigration status, must provide documents to pass the MVC’s six-point verification test. The bill will expand criminal penalties for presenting altered and false documents. (NJ.com)

“This is about an honest conversation about who we are in the Garden State: a diverse community,” said State Sen. Teresa Ruiz, D-Essex, reports NJ.com. “Some of us have actual rights, and some of us crave of having the American dream.”

Illegal immigrants celebrating the bill’s passage argued their immigration status shouldn’t matter. “We still have the right to a life with dignity and respect. Just like anybody else, we work here and we pay taxes,” Margarita Rodriguez told NorthJersey.com.

It’s estimated that 338,000 illegal immigrants in New Jersey will get a driver’s license in the measure’s first three years, reports NorthJersey.com.

Republicans said the bill’s passage is the latest signal from public officials that they want the Garden State to become a sanctuary state.

Douglas Steinhardt, chairman of the New Jersey Republican State Committee, said the recent slew of bills that came out of the Democrat-controlled legislature was "Criminal Christmas In Trenton."

“It’s criminal Christmas today in Trenton," he said in a statement on Monday. "As Democrat politicians shower rule breakers with privileges and sympathy, the millions of hardworking New Jersey families who do it by the book are once again left asking, who is looking out for them? Our state is limping behind the rest of the country and we’re bleeding jobs, opportunities and family members. Phil Murphy’s backwards approach to governing goes beyond kicking the can down the road. He’s loaded the can into a cannon and shot it into the meadowlands swamps. This state needs honest answers to its real problems, and the clock is ticking.”