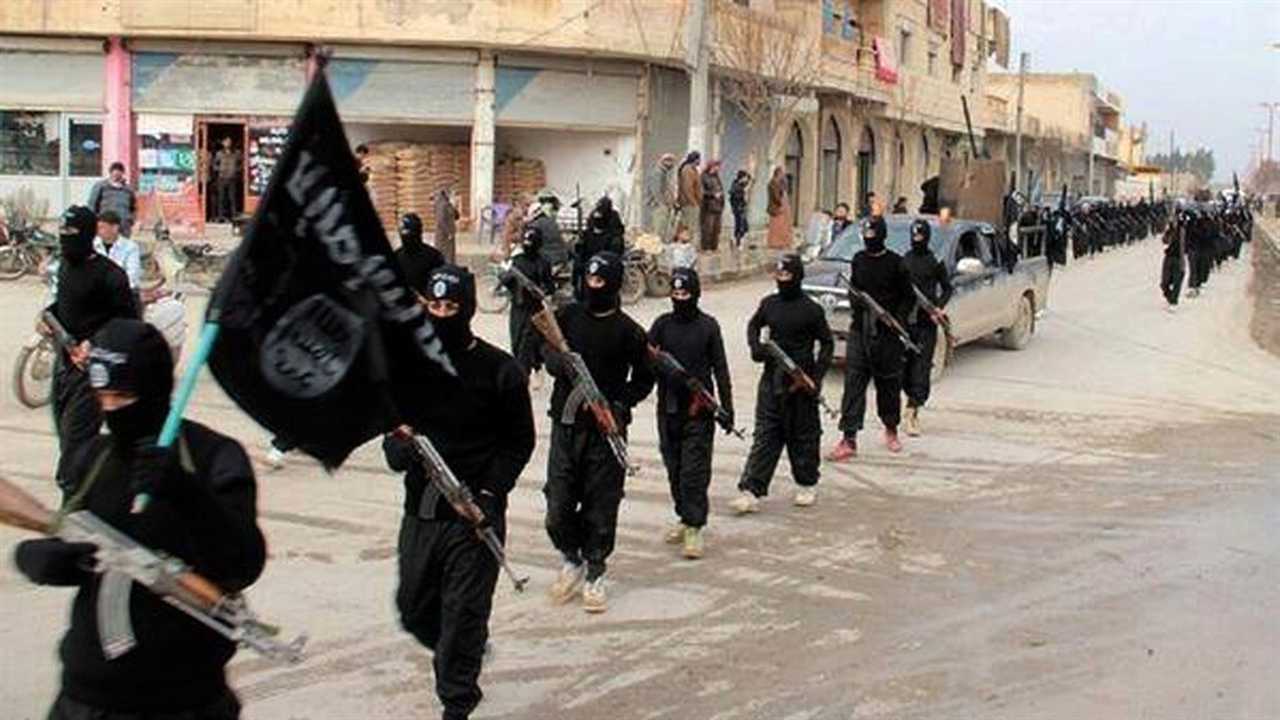 As Christians around the world celebrated Christmas this year, 11 adherents to the faith were murdered by an Islamic State group in Nigeria.

A nearly minute-long video, which was produced by Amaq News Agency, an IS outlet, appeared to show the killings. Ten of the men were beheaded while one was shot. The footage was released on December 26.

No details about the Christians were released, other than that they had been “captured in the past weeks” in the country’s Borno State.

The murders were reportedly in retaliation over the October U.S. military operations that killed ISIS leader Abu Bakr al-Baghdadi and its spokesman, Abul-Hasan al-Muhajir.

The video showed men in beige uniforms and black masks lining up behind blindfolded captives then beheading 10 of them and shooting an 11th man.

An earlier video seen by Reuters said the captives had been taken from Maiduguri and Damaturu in Nigeria’s northeastern state of Borno, where militants have been fighting for years to set up a separate Islamist state.

In that video, the captives pleaded for the Christian Association of Nigeria and President Muhammadu Buhari to intervene to save them.

Islamic State in West Africa Province (ISWAP) split from the militant group Boko Haram in 2016 and has become the region’s dominant jihadist group. Islamist insurgents have killed about 30,000 people in northern Nigeria in the past decade. (Reuters)

Islamic State in Nigeria 'beheads Christian hostages'. This is a growing series of events that needs international attention and intervention. If the Nigerian Government can’t handle ISIS then they should bring in those who can. https://t.co/0d42pkiIGH

According to Jihad Watch's Robert Spencer, the Quran calls for the cycle of revenge, and the latest killings show that the Islamic State views the conflict as between Christianity and Islam, since these Christians clearly were not responsible for Baghdadi and Muhajir's killings.