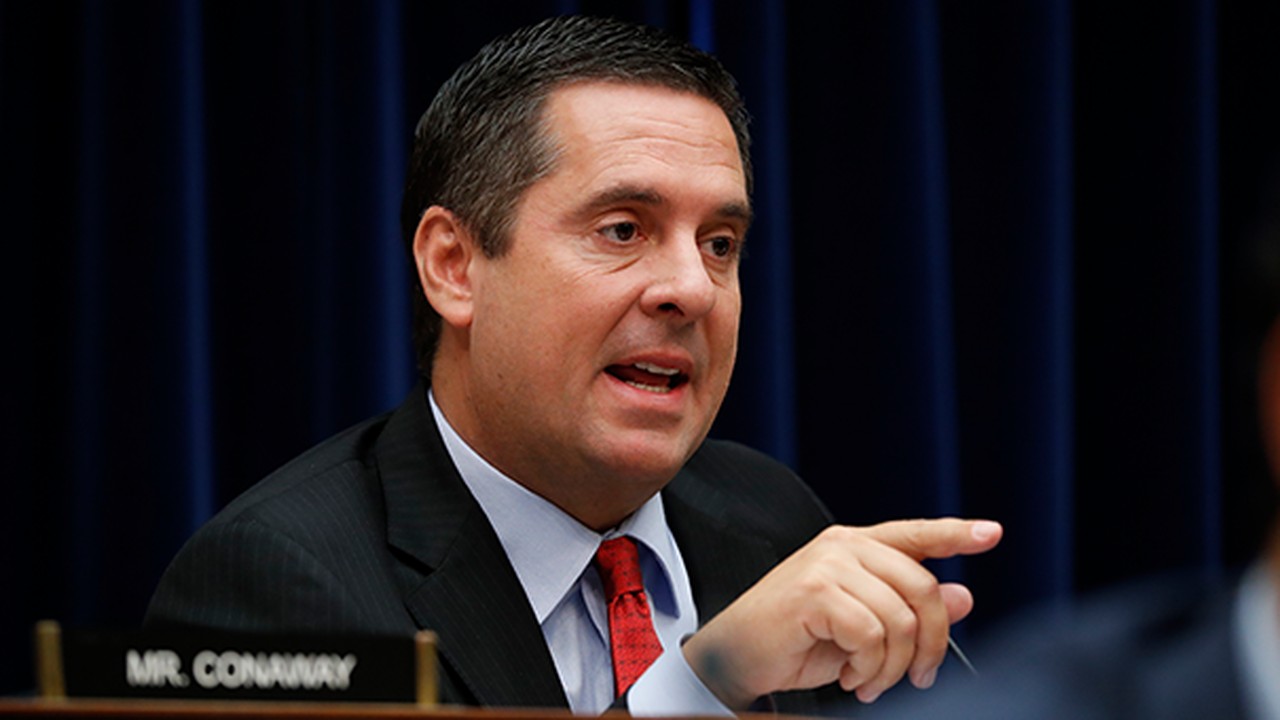 Rep. Devin Nunes (R-CA) sued CNN on Tuesday for defamation over a “demonstrably false hit piece” the network did on him last month when one of its journalists claimed he met with Ukrainian prosecutor Viktor Shokin in Vienna in 2018 to find “dirt” on the Bidens.

Filed in the U.S. District Court for the Eastern District of Virginia, the lawsuit states CNN published “numerous egregiously false and defamatory” statements about the congressman.

Nunes said the story was completely made up, as he never went to Vienna in 2018 “or anywhere else in Austria” that year and “has never met” Shokin.

“CNN is the mother of fake news. It is the least trusted name. CNN is eroding the fabric of America, proselytizing, sowing distrust and disharmony. It must be held accountable,” the lawsuit states.

The lawsuit mocks the “trusted” source of CNN’s story, Lev Parnas, a man recently indicted by the U.S. government and charged with multiple federal crimes. The CNN story said Parnas’ attorney told them his client was willing to tell Congress about Nunes’ travels. The suit includes a tweet sent by MSNBC justice and security analyst Matthew Miller, who publicly questioned Parnas’ credibility.

“It was obvious to everyone – including disgraceful CNN – that Parnas was a fraudster and a hustler,” the suit said. “It was obvious that his lies were part of a thinly-veiled attempt to obstruct justice and to trick either the United States Attorney or House Intelligence Committee Chairman, Adam Schiff into offering ‘immunity’ in return for information’ about [Nunes].”

“CNN reviewed, approved and ratified the fake news prior to publication,” according to the lawsuit. “Prior to November 22, 2019, CNN knew that Parnas and his attorneys or other political operatives were shopping a story to the press that made claims about the Plaintiff, implicating him in efforts to get ‘dirt’ on Joe Biden and his son, Hunter Biden. CNN knew that no other news outlet would touch the salacious story because none of the ‘facts’ provided could be verified.”

Nunes is seeking at least $435,350,000 for the “insult, pain, embarrassment, humiliation, mental suffering, injury to his reputation, special damages, costs, and other out-of-pocket expenses.”