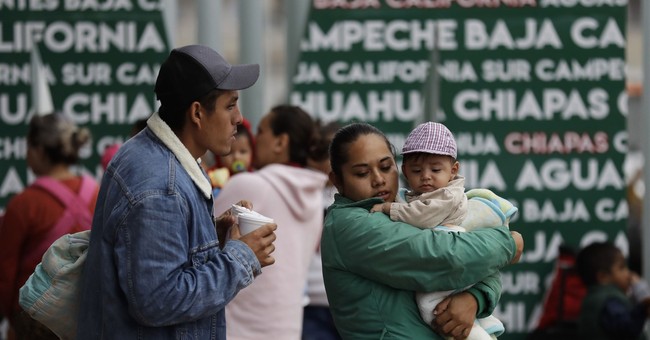 Mexico is spending $30 billion on a development plan that will help boost its southern region’s economy as a way to curb migration to the United States.

Foreign Minister Marcelo Ebrard said at a UN-backed conference that the policy would slow migration better than “containment measures.”

He did not detail what policies Mexico may change, or exactly how the $30 billion investment will be funded and deployed.

“What happens to a migrant today in our nation is a disgrace,” he said, seated beside counterparts from El Salvador, Guatemala and Honduras who have pledged to work together on regional development.

Ebrard previously said Mexico was likely to invest more than $20 billion in southern Mexico, and that El Salvador, Guatemala and Honduras should each match that sum.

On Monday, he added that the three countries just south of Mexico had finished an initial “diagnostic” and were expected to present their priority projects at the beginning of 2019. (Reuters)