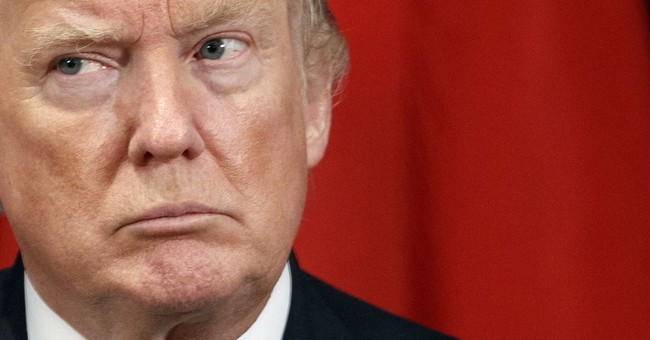 The previously undisclosed donors to a major anti-Trump “resistance” group were exposed in unredacted tax forms the Washington Free Beacon obtained, and some of them are high-profile foundations.

The largest donation to the Center for Community Change, which had not revealed its donors in the past, came from the W.K. Kellogg Foundation, created by Will Kellogg, the founder of the food manufacturer, Kellogg. The liberal foundation dished out $3 million to the group, which has worked against President Trump and Republicans both before and after the 2016 election.

The second highest donation—$2,350,000—came from The Ford Foundation, which was first set up by the founders of the Ford Motor Company, although the latter has not had an affiliation with the foundation for roughly four decades, according to Fox News.

Other donations came from:

The Open Society Foundation, a foundation run by liberal billionaire mega-donor George Soros, gave $1,750,000 to the Center for Community Change.

Other donors to the organization include the California Endowment, which gave $524,500; the Marquerite Casey Foundation, which gave $515,000; Fidelity Charitable Gift, which donated $505,100; and the National Immigration Law Center, which gave $316,000.

The Center for Community Change Action, the "social welfare" (c)(4) arm of the group, additionally relies on a handful of donors for almost all of its funding, according to its documents that do not include the privacy redactions.

Donors to its "social welfare" arm in 2015 included Every Citizen Counts ($1,750,000 contribution), a nonprofit that was created by allies of Hillary Clinton to mobilize Latino and African-American voters; the Open Society Policy Center ($1,475,000), another Soros group; the Sixteen Thirty Fund ($610,000), a progressive advocacy group; Center for Community Change ($150,000); Services Employees International Union (SEIU) ($150,000); Atlantic Philanthropies ($75,000); and the Tides Foundation ($50,000), the largest liberal donor-advised network, among other funders. […]

Following publication, a representative from Fidelity Charitable said that the donations under their name was recommended from individual donors who have donor-advised fund accounts with the group, and do not represent the views or endorsement of Fidelity Charitable or Fidelity Investments. (Washington Free Beacon)

The Center for Community Change’s members also sit on the boards of other well-known progressive activist groups.