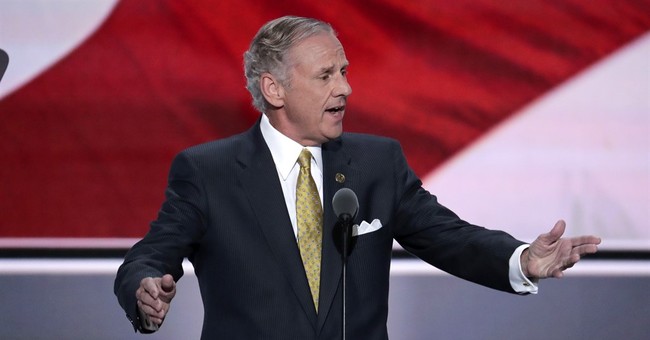 South Carolina Gov. Henry McMaster signed an executive order Friday that cuts all state and local funding for abortion clinics in the state.

The move prevents any government money from “any physician or professional medical practice affiliated with an abortion clinic and operating concurrently with and in the same physical, geographic location or footprint as an abortion clinic.”

Beyond that, McMaster also called for South Carolina’s Medicaid agency to ask the federal government for permission to remove abortion clinics from its Medicaid provider network.

"There are a variety of agencies, clinics, and medical entities in South Carolina that receive taxpayer funding to offer important women's health and family planning services without performing abortions," McMaster said in a statement.

"Taxpayer dollars must not directly or indirectly subsidize abortion providers like Planned Parenthood."

The ban will affect three clinics that provide elective abortions in South Carolina.

The Texas attorney general recently asked the U.S. Court of Appeals to overturn that ruling. (Post and Courier)

McMaster and Lt. Gov. Kevin Bryant have both taken aim at abortion ahead of the 2018 gubernatorial race, where Bryant, a social conservative, will challenge McMaster.

"I've been a pro-life activist my entire life and will continue to be," Bryant said in June. "I believe we owe it to the unborn child and we owe it to the taxpayers of this state that they will not be sending their money to abortion providers."