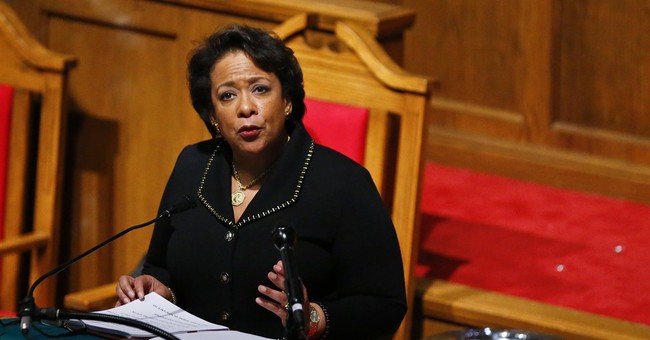 The FBI “reopened” a request for records about the tarmac meeting former President Bill Clinton and former Attorney General Loretta Lynch had in 2016.

American Center for Law and Justice President Jay Sekulow informed Fox News the FBI sent him a letter telling him his Freedom of Information Act request for documents relating to the meeting was reopened.

“While we appreciate that the FBI has ‘reopened’ the case file and is now ‘searching’ for documents responsive to our duly submitted FOIA request from more than a year ago, it stretches the bounds of credulity to suggest that the FBI bureaucracy just discovered that ‘potentially responsive’ records ‘may exist’ on its own accord,” Sekulow said in a written statement.

FBI’s newest letter to the ACLJ – dated one week after the government watchdog group accused the government of lying to them about the existence of records – now states that “records potentially responsive to your request may exist.”

Last week, ACLJ released 400 emails from the initial batch they received. The documents revealed that Lynch used an email alias to discuss the secret meeting that took place between her and Clinton and that DOJ staffers were concerned about the optics of the situation.

The tarmac meeting fueled Republican complaints at the time that Lynch had improperly met with the husband of an investigation subject, Hillary Clinton, just before the probe into her personal email use was completed with no charges filed. (Fox News)

Sekulow said ACLJ will “press on in our legal fight to ensure that the details of the secret Clinton-Lynch meeting and the subsequent cover-up and withholding of information from the public comes to light.”

Former FBI Director James Comey said during June testimony that Lynch told him to call the probe into Hillary Clinton a “matter” rather than a criminal investigation.

"She [Lynch] told me to call it a matter, which confused and concerned me. But that was one of the bricks in the load that led me to conclude I have to step away from the [Justice] Department if we're to close this case credibly," Comey said.

The tarmac meeting between Clinton and Lynch was the “deciding factor” in his decision to act alone to inform the public about the update regarding the investigation.