Study: Best Way to Reduce Climate Change Is to Have Fewer Children 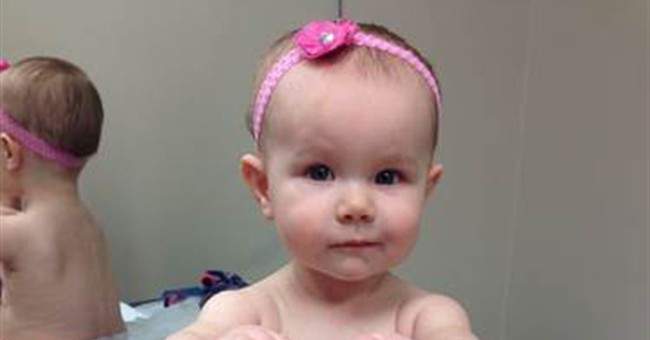 Want to reduce climate change? You may want to think about having fewer children, a recent study out of Sweden finds.

That’s right—the biggest impact on reducing climate change is to limit the size of your family, according to the study. Other important ways to reduce one’s carbon footprint include ditching four wheels for two, not eating meat, and avoiding air travel.

"I knew this was a sensitive topic to bring up," the study’s co-author Kimberly Nicholas told NPR's Morning Edition. "Certainly it's not my place as a scientist to dictate choices for other people. But I do think it is my place to do the analysis and report it fairly."

Nicholas did note, however, that the study’s findings aren’t meant to tell people how to plan their family.

As Domestic and Foreign Crises Rage, Biden Called an Early Lid
Townhall
'You have to respect the idiocy': David Frum wants us to remember the self-congratulation over President Trump's and Jared Kushner's successes in the Middle East
Twitchy
We Don't Have a President
Redstate
The Morning Briefing: Everything Is Fine—Biden Naps While World Falls Apart
PJ Media