The Keystone XL Pipeline Has Finally Been Approved 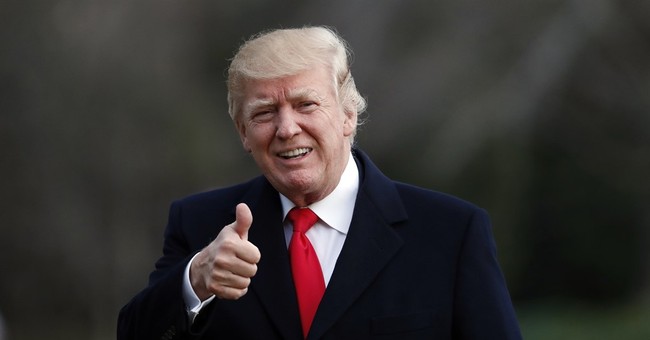 At long last, the Trump administration issued a permit Friday to TransCanada to build the Keystone XL pipeline.

“In making his determination that issuance of this permit would serve the national interest, the under secretary considered a range of factors, including but not limited to foreign policy; energy security; environmental, cultural, and economic impacts; and compliance with applicable law and policy,” State said of under secretary Tom Shannon’s decision to issue the permit Friday.

Having served as the CEO of Exxon-Mobile, the U.S.’s largest oil company, Secretary of State Rex Tillerson had recused himself from the process.

The permit comes two months after President Trump signed an executive order to revive the project after former President Obama rejected it in 2015.

“This is a significant milestone for the Keystone XL project,” Russ Girling, president TransCanada Corp., said in a statement. “We greatly appreciate President Trump's Administration for reviewing and approving this important initiative and we look forward to working with them as we continue to invest in and strengthen North America's energy infrastructure.”

The 875-mile line will carry Canadian tar sand oil from Alberta to Nebraska, after which the oil will pass through existing lines to the Gulf coast for refinery.