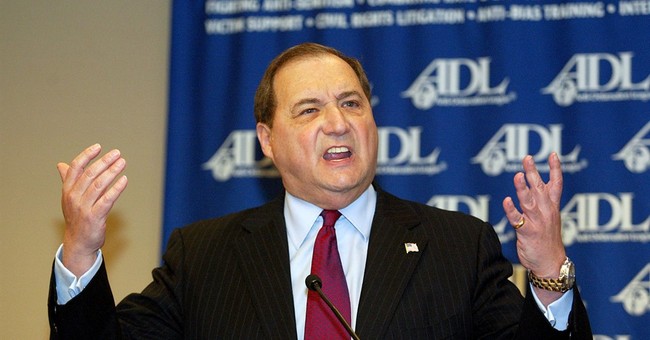 ADL sought to get President Trump’s attention about the news, cc’ing him in a tweet.

The organization’s CEO also released a statement calling on the president to address the recent wave of threats to the Jewish community.

We call on @POTUS to take concrete steps to catch those threatening the Jewish community: https://t.co/YeTIwvHmza pic.twitter.com/pt9NND9dLo