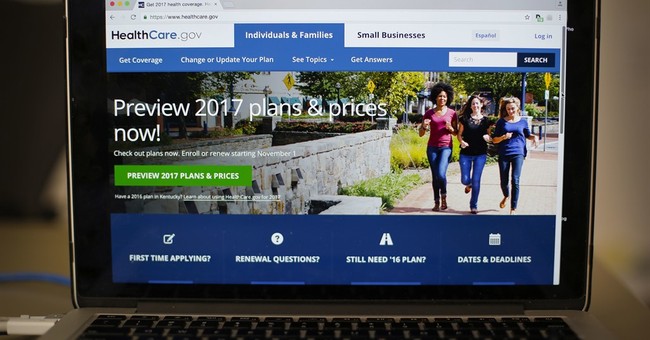 Republicans have their work cut out for them on repealing and replacing Obamacare, as more polls show support for the health law is on the rise.

Earlier this week we reported on a Politico/Morning Consult poll that showed higher approval ratings for Obamacare, with voters evenly split in their support of the law. Now, a Pew Research Center poll released Thursday has public support for the law at the highest it’s been since the Affordable Care Act was created in 2010.

Fifty-four percent of U.S. adults approve of the Affordable Care Act in the Pew Research Center survey released Thursday, while 43 percent disapprove and 3 percent have no opinion.

The results found ObamaCare achieving majority approval for the first time amid a concerted GOP effort to repeal and replace the massive healthcare law.

Twenty-five percent of those who disapprove of ObamaCare say Republicans should focus on modifying it, while 24 percent say they should scrap the law entirely.

The polls come as GOP lawmakers face mounting frustrations at town hall meetings over repeal efforts, which President Trump has dismissed as being “planned out by liberal activists.”