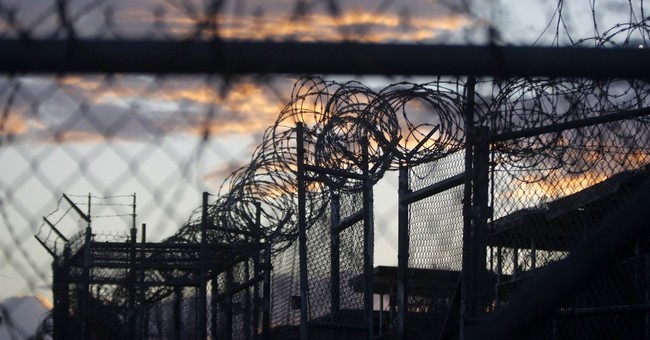 The country’s foreign ministry said in a statement on the state-run Oman News Agency that it accepted the prisoners at the president’s request, although it declined to identify who they are.

The Defense Department has not publicly acknowledged the transfer.

The sultanate of Oman, on the eastern edge of the Arabian Peninsula, previously accepted 10 Guantanamo prisoners from Yemen in January 2016. Oman also took another six in June 2015. Meanwhile, Oman's neighbor Saudi Arabia took four prisoners on Jan. 5 and the United Arab Emirates took 15 prisoners in the largest-single transfer during Obama's administration on Aug. 15.

Oman, ruled by Sultan Qaboos bin Said since 1970, has served as an interlocutor between the West and Iran. It also has negotiated a number of prisoner releases in recent years for Western countries.

Earlier this month authorities said 19 of the 55 remaining Gitmo detainees were cleared for release, indicating that they could be transferred in the remaining days of Obama’s presidency.

Since Obama could not shut down the prison as he had wanted, he took to releasing prisoners instead. President-elect Trump on the other hand said on the campaign trail that he wants to keep the U.S. military base in Cuba open, and, additionally, “load it up with some bad dudes.”