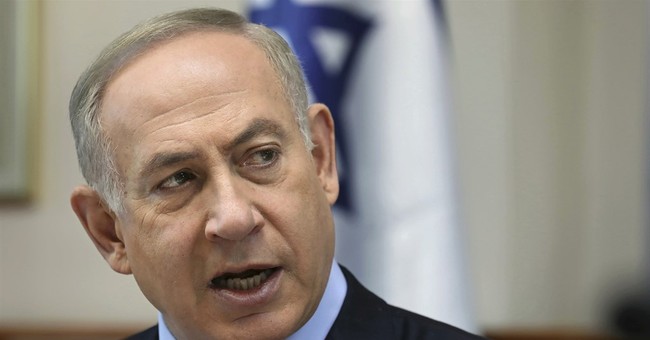 With President Obama’s days in office winding down, Israeli President Benjamin Netanyahu held nothing back in his criticism of last month’s UN resolution condemning Israel and the United States’ role in leading the initiative.

“We have unequivocal evidence that the Security Council resolution passed in the U.N. against Israel was led by the administration,” Netanyahu told a visiting AIPAC delegation. “There’s no question whatsoever about that – none whatsoever.”

Ben Rhodes, Obama’s deputy national security adviser for strategic communications, denied that the U.S. played a role in drafting the resolution, however.

The U.S. abstained from voting rather than vetoing the resolution that condemns Israeli settlements in the West Bank and East Jerusalem.

Critics suspect the administration effectively orchestrated the resolution’s passage in a final swipe at Netanyahu, whose relationship with President Obama has been a difficult one.

Under questioning, the State Department conceded that when the draft was being circulated the administration told other Security Council members “what further changes were needed to make the text more balanced.”

But that interaction could also have been designed precisely to ensure its passage, by informing other council members what wording should be used in order to avoid a U.S. veto.

The Israeli government indicated it would provide “evidence” of the Obama administration’s involvement once President-elect Trump takes office.

Meanwhile, Secretary of State John Kerry has denied that the U.S.’s decision to abstain from the vote marked a shift in policy, saying last month that “previous administrations of both political parties have allowed resolutions that were critical of Israel to pass, including on settlements.”

Resolution 2334, he said, does not “just [reformulate] the things that were said by all previous administrations.”

Rather, it marked a “major break with U.S. policy,” he argued.

Israel has unequivocal evidence that the Obama administration led the effort to pass the anti-Israel resolution in the UN Security Council. pic.twitter.com/lBaAWhNM75