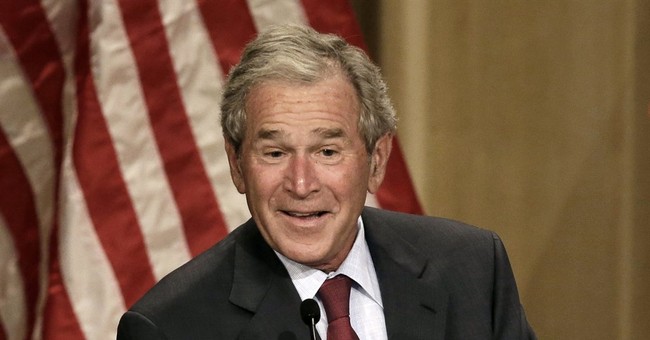 The Bushes are “pleased to be able to witness the peaceful transfer of power — a hallmark of American democracy — and swearing-in of President Trump and Vice President Pence,” according to a statement for the family.

His father, George H.W. Bush, 92, will not be attending given his advanced age, a spokesman for the former president said last month.

Bush is the second living president to RSVP for the event. Jimmy Carter was the first to announce he will be attending.

President Obama will attend the inauguration events as is customary, but there’s no word yet on whether former President Bill Clinton will be going.

Update: The Clintons will be attending.