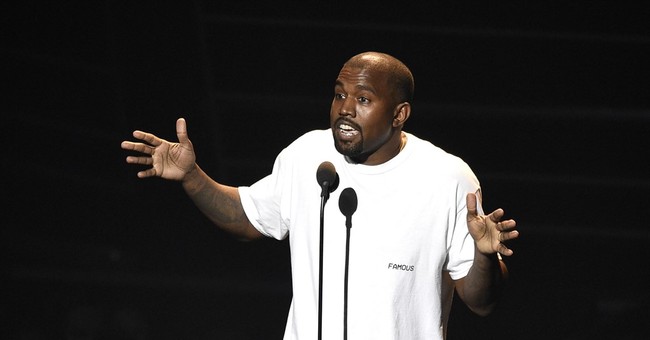 Fans booed Kanye West at a concert in San Jose on Thursday when the hip hop star proclaimed his support of President-elect Donald Trump.

"I told you I didn't vote. But what I didn't tell you is that if I had voted, I would have voted on Trump," West told the crowd.

“Everybody told me not to say that I loved the debates, I loved his approach,” he continued.

He even went as far as to call Trump a “genius.”

But his fans, who came to hear the star’s music, were more than a little annoyed that he kept interrupting songs to go on political rants. Here’s a glimpse at some of the many topics he covered during the show.

"This is my platform and I'm going to talk about the paradigm shift that's happening right now."

Kanye said as a black man and as a celebrity he felt persecuted for supporting Trump, feels vindicated.

Kanye says Scooter Braun told him not to come out as a Trump supporter before election night.

Kanye West just stopped the show again to tell us that Kanye liked Trumps campaign. Someone threw something at Kanye but he isn't mad.

Oh, and he also talked more about how he plans to run for president in 2020, which he initially announced back in August 2015.

Part of the Kanye rant where he said he's going to use a different political model in 2020 when he runs. pic.twitter.com/wmc2mLlCfg