National Poll Has Clinton Up 6 Points 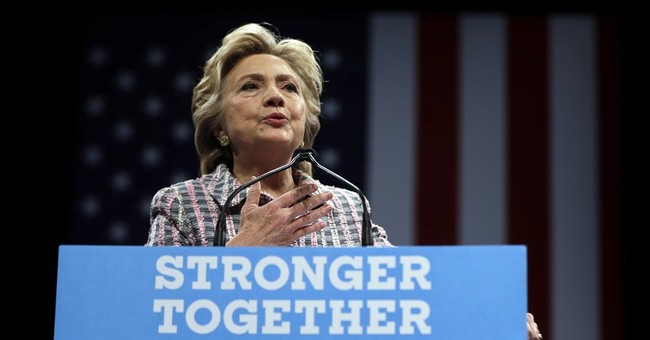 Hillary Clinton is ahead of Donald Trump by 6 points in the latest Politico/Morning Consult national poll.

When the two were surveyed head-to-head, Clinton expanded her lead over Trump slightly, 46 to 39 percent.

The poll follows the first presidential debate and a week during which Trump was embroiled in controversy surrounding his comments about former Miss Universe Alicia Machado's weight.

The poll found 74 percent of likely voters had heard about Trump's comments about the former Miss Universe and 55 percent of women said it gives them a less-favorable view of the GOP nominee.

Another 43 percent of voters say the controversy makes them less likely to support Trump.

Voters expect Clinton to come out victorious in the next presidential debate scheduled Sunday evening. Forty-four percent of likely voters think Clinton will win the debate while only 22 percent say the same of Trump.

The poll of 1,991 likely voters has a margin of error of 2 percent and was conducted between Sept. 30 and Oct. 2