London Police: 'Terror Cannot Be Ruled Out' in Stabbing Attack That Killed One American, Injured 5 Others 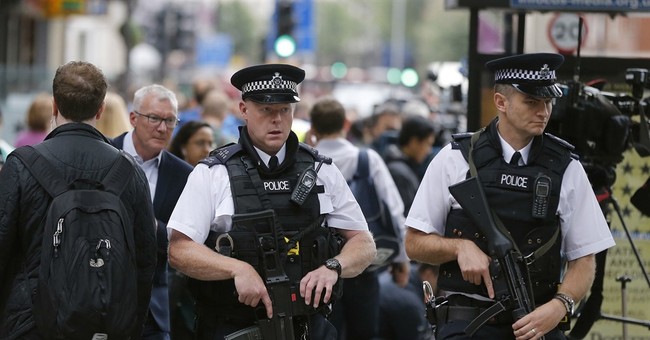 Police arrested a 19-year-old Norwegian man of Somali origin on the suspicion of murder after a stabbing rampage in central London that killed one American and injured five others. While they are focusing on the mental health of the suspect, they said “terror cannot be ruled out.”

Meanwhile, however, the Islamic State started sharing news, photos, and updates of the attack on messaging app Telegram just hours after it happened.

"My thoughts are with the family of the woman who was murdered and those who were injured,” said Scotland Yard Commissioner, Sir Bernard Hogan-Howe. "A normal night out in our busy capital has ended in horrific circumstances.”

He went on to alert citizens of the increased presence of police officers, both armed and unarmed, they will be seeing in an effort to protect the public.

After the attack London Mayor Sadiq Khan said all Londoners should “remain calm and vigilant.”