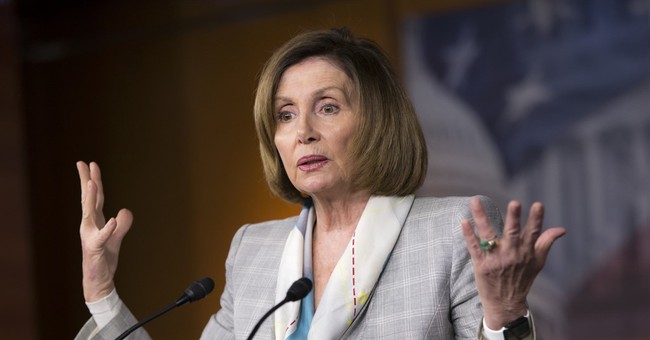 House Minority Leader Nancy Pelosi on Thursday refused to say that Rep. Debbie Wasserman Schultz should continue to be the Chairwoman of the Democratic National Committee.

“I was on the DNC for a long time before I came to Congress, and we took great pride in being the ones who voted for who would be the chair of the DNC. So if you want to know who is going to be the chair of DNC, I think you should look to the membership of the Democratic National Committee," Pelosi told reporters.

And when pressed further about whether she should step aside as Sen. Bernie Sanders has suggested, Pelosi doubled down, saying, “who is the chair of the committee is up to the members of the DNC.”

In addition to Sanders, some Democratic lawmakers believe Wasserman Schultz has become too divisive a figure to unify the party ahead of the convention.

Others are even suggesting she could become a “sacrificial lamb” as Clinton tries to unify the party.